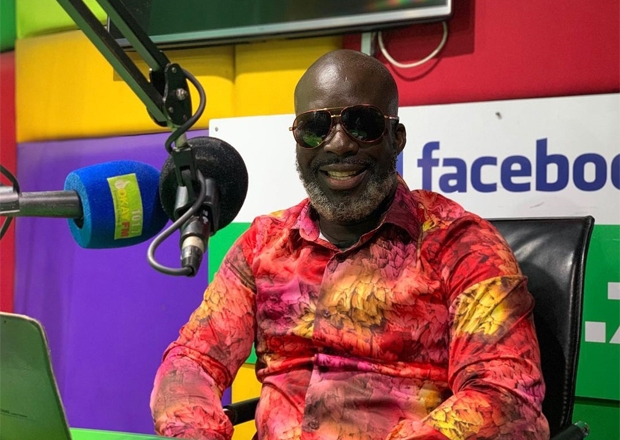 Ghanaian loudmouth man of God, Nicholas Osei, popularly known as Kumchacha has disclosed that plenty of the pastors in Ghana are the ones facing marriage problems.

According to Prophet Kumchacha, it is expected by everyone that men of God are to help solve their church members’ marital issues with their knowledge, but they turn to find themselves in the same situation they are saving someone from.

Talking to Okay FM, Halifax, Prophet Kumchacha said, some pastors have spiritual fathers who they go to them for counseling and guidance from but in most situations, some of those so-called spiritual fathers end up having sexual relations with their wives.

He added that most people who happen to be third parties in relationships become the same people causing the breakdown of the Union after having relations with their wives.

Kumchacha advised couples to find ways and means to solve their marital issues amicably on their own and not involve any third-party person.

He also said, adding a third-party person to help you solve your marital problems mostly turns to worse the situation.

The post A Lot Of Ghanaian Pastors Are Going Through Marriage Problems – Prophet Kumchacha Discloses [Video] appeared first on Gossips24.com.