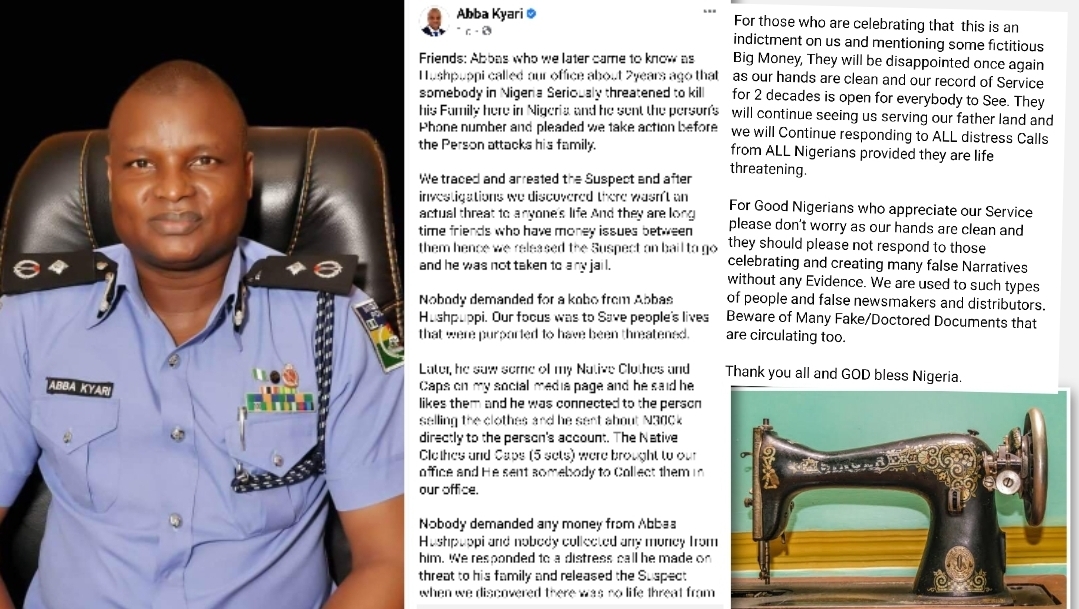 Abba Kyari, Nigeria’s sacked police chief, has deleted his infamous Facebook post in which he claimed that he was simply providing tailoring services to notorious fraudster Ramon ‘Hushpuppi’ Abbas in response to his indictment in the United States.

Mr Kyari took to Facebook just hours after the US revealed his indictment. On July 29, the Department of Justice stated that it knew little about Hushpuppi and urged his supporters to reject the claims because they were without merit.

The suspended deputy police commissioner said his only connection with Hushpuppi was when the fraudster noticed some traditional attires on his social media profile and contacted him to say he loved them in a post that received thousands of comments and sparked a flurry of caustic jokes.

“Nobody demanded any money from Abbas Hushpuppi and nobody collected any money from him,” Mr Kyari emphasised. “We responded to a distress call he made on threat to his family and released the Suspect when we discovered there was no life threat from the Suspect. This is the true story. Vincent is alive, he can be contacted.”

After the syndicate’s full indictment and Mr Kyari’s arrest warrant were received, it became evident that Mr Kyari was lying about his relationship with Hushpuppi and what he knew about the crime.

He continued to send out a statement via WhatsApp, alleging that the records published by the media were fraudulent, but this time omitting the part concerning his tailoring services to Hushpuppi.

The post Aba Kyari swiftly deletes his post on Facebook in which he told the FBI that he helped Hushpuppi to acquire kaftans appeared first on Gossips24.com.