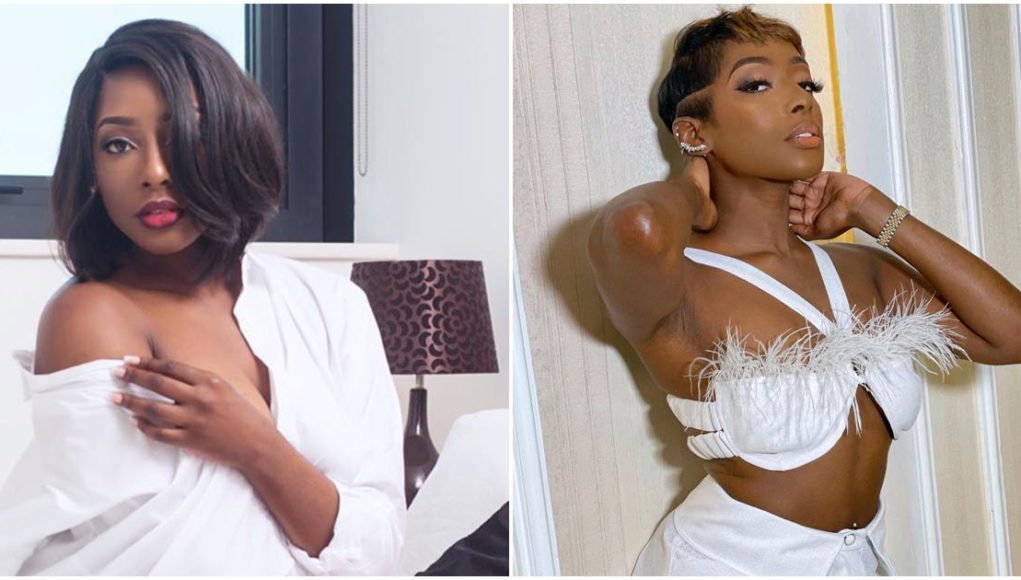 Dorcas Fapson, a Nollywood actress, has retaliated against a troll who ridiculed her for having tummy fat whiles body-shaming her in the process.

Angry Dorcas, stated that the troll’s skin resembles that of a snake, and he can’t even wash his dirty skin well but instead, he has gathered the audacity to body shame her for having a big belly.

She wrote on her Insta stories;

Imagine me posting me enjoying myself and your bad belle self is trying to drag Mt about my fupa. Meanwhile, your skin looks like snakeskin, kro kro choke.

Take a look at the screenshots below to know more…