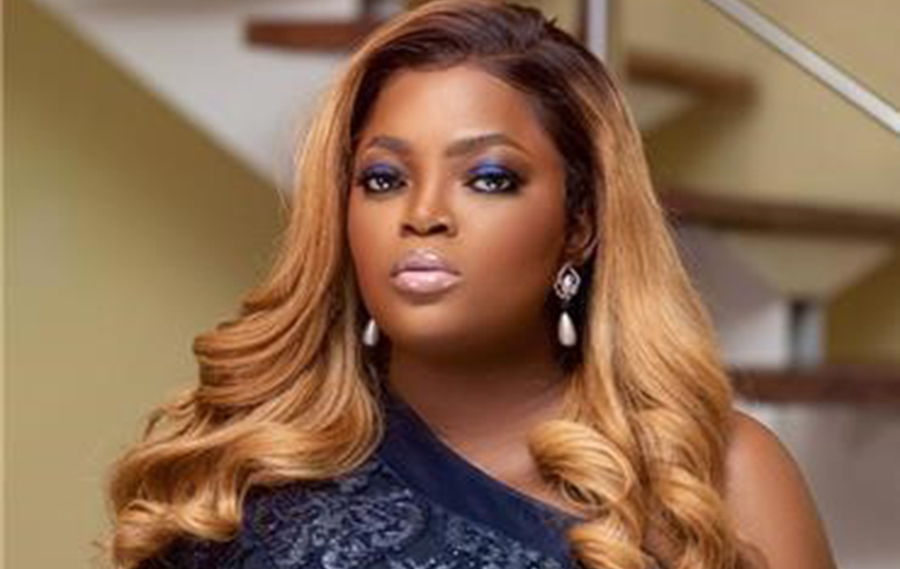 Nollywood actress, Funke Akindele has taken to the gram on how life is not easy hence one must hustle before eating as the bible say.

The actress has indicated that she wishes she can just spend money without working for it but it can’t be possible hence must go out for it.

According to her, the hustle is real, and wouldn’t give up even When she feels like giving up as her post target inspire her followers