Akufo Addo will rot in Hell, I will be shocked to see him and John Mahama in Heaven – Nana Kwaku Bonsam vents 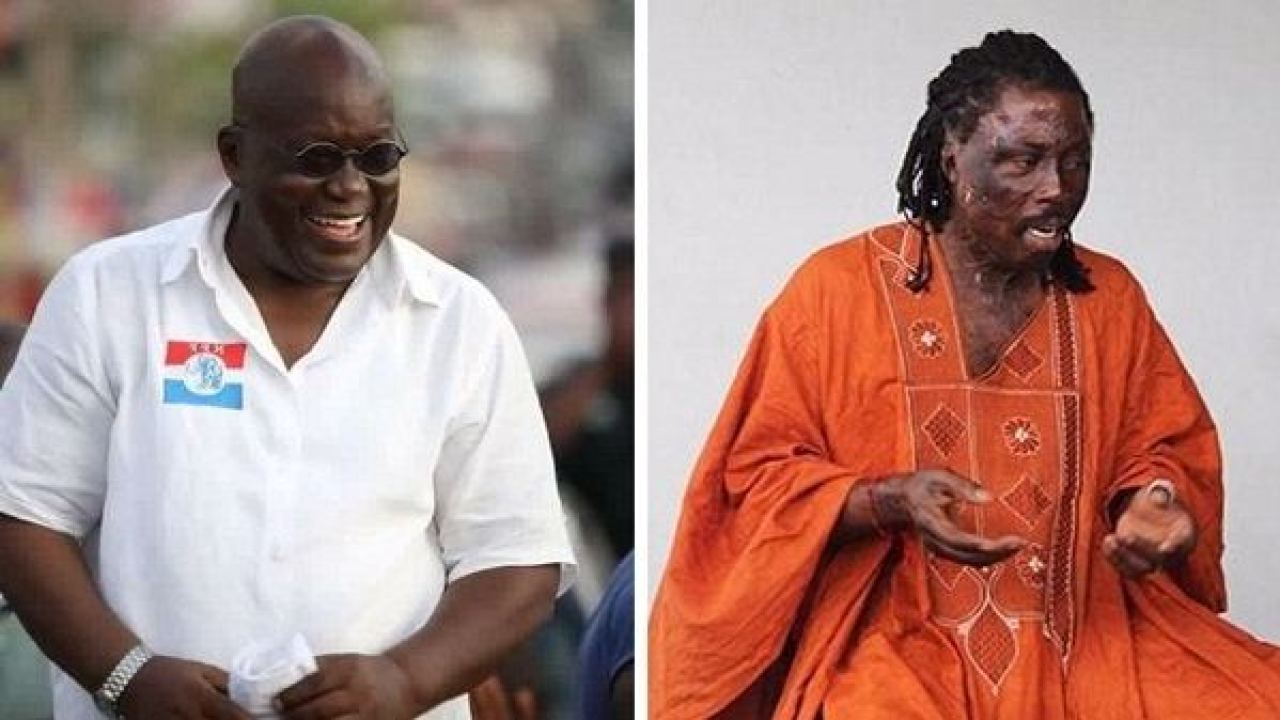 Nana Kwaku Bonsam has bitterly expressed his dissatisfaction with Akufo- Addo’s gross failure to deliver on various commitments during an interview on Accra’s Onua FM which includes the promise he made prior to the elections to create a tomato factory for the people of Akomadan in the Ashanti Region.

According to Nana Kwaku Bonsam, he will be shocked to see Nana Addo in Heaven after judgement day because a lair of his calibre has no place amongst the chosen sons and daughters of God.

He went on to say that Nana Addo deserves to rot in hell because he ascended to the highest post in the land by telling lies and deceiving the masses to vote for him.

Former President John Mahama was also not spared as he ticked him as a sure candidate for Hell because he’s also a corrupt leader.

Some of our presidents of latter years promise Ghanaians but intentionally fail including Nana Akuffo Addo and the former president John Dramani Mahama, and they will go to hell

Meanwhile, just three days ago, Ghanaians in Germany hooted at the president by shouting loudly in scorn and telling him to #Fixthecountry so that they can return back to the motherland.

The post Akufo Addo will rot in Hell, I will be shocked to see him and John Mahama in Heaven – Nana Kwaku Bonsam vents appeared first on Gossips24.com.