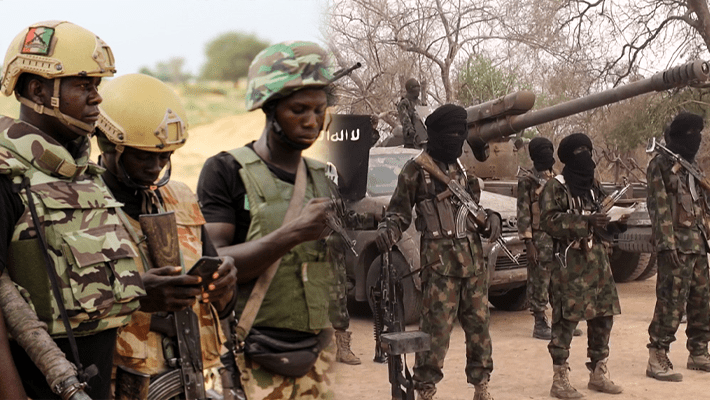 Bandits and Boko Haram are utilizing fertilisers to construct IEDs, according to the Nigerian Army, which is why the 28 Task Force Brigade Headquarters in Madagali captured 200 bags of fertiliser in Adamawa.

The army stated that the move was taken in response to the government’ restriction on the sale of fertilisers and related items. The restriction would prevent the products from falling into the hands of criminals and insurgents, according to the report.

Haruna Sani, the assistant director of Army Public Relations, stated this in a statement released on Wednesday in Yola.

The statement disputed the accusation that the soldiers were selling seized fertilisers to farmers in Adamawa, while dismissing rumours to the contrary.

“In order to put the record straight, it is pertinent to state that in Adamawa State there is currently a ban imposed on the importation of urea (fertiliser) by the state government,” said the army. “The development is as a result of the activities of terrorists, who use fertilisers to make improvised explosive devices (IEDs) for their criminal activities.”

According to the army, the fertilisers were handed over to the police. It was not stated whether the product’s owner was arrested.