BBNaija 2021: Beatrice Says Whitemoney And Kitchen Cannot Be Separated Because They Love Themselves 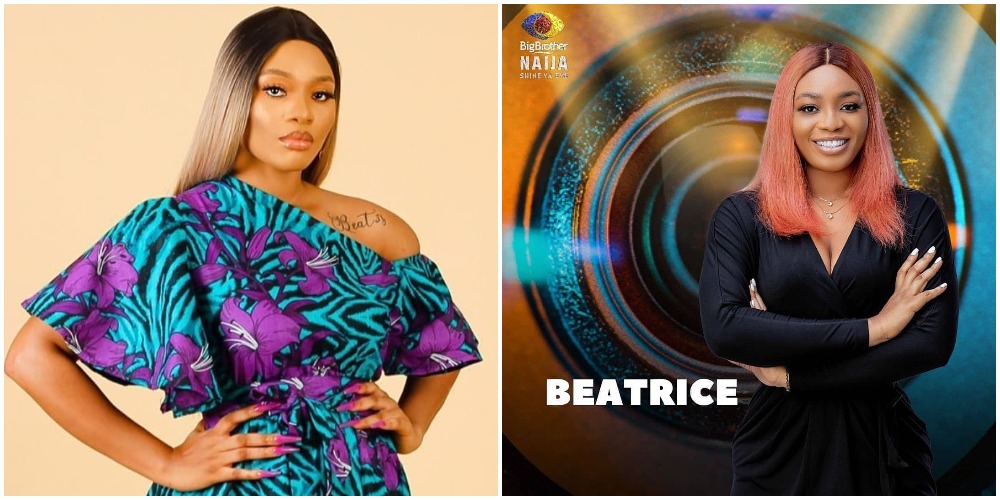 The ongoing BBNaija evicted housemate, Beatrice has waded into the supposed cooking strategy of Whitemoney as he’s now being attacked by Pere.

Beatrice was one of the first three housemates who were evicted last Sunday evening after staying in the house for two weeks.

As Pere has sacked Whitemoney from the kitchen to counter his strategy of being favored by housemates and win hearts outside the house Beatrice has added her voice.

During a live question and answer session with her fans, she noted that Whitemoney is great at cooking skills and does his chores passionately and selflessly.

According to her, she does not see it as a strategy of Whitemoney to be doing the cooking and noted that Whitemoney’s meals are super sumptuous.

The post BBNaija 2021: Beatrice Says Whitemoney And Kitchen Cannot Be Separated Because They Love Themselves appeared first on Gossips24.com.