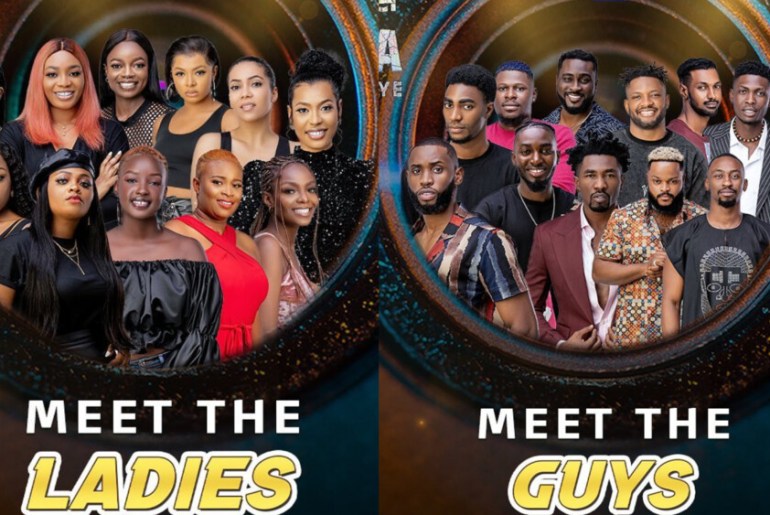 Whitemoney, Yousef, Beatrice, Niyi, and Yerins are up for BBNaija eviction this weekend. Five housemates including fans’ favorite Whitemoney have been nominated for eviction by the Wildcards – Maria and Pere.

The first nomination was opened by big brother. This was after the 22 housemates were unable to fish out Maria and Pere who were planted by Biggie in the house for eviction.

Maria and Pere were tasked by Biggie to nominate 4 housemates each for eviction this weekend.

Maria had a hard time picking the housemates who must be evicted from the reality TV show. But she had no choice but to undertake the mandatory task given to her by Biggie.

Maria who is now a legitimate housemate was able to nominate Beatrice, Yerins, Jay Paul, and Whitemoney for possible eviction even though she did that in tears.

Pere was invited in with his own nominations which are Beatrice, Yerins, Niyi, and Whitemoney for possible eviction.

Boma as the head of house however had the opportunity to save one person and replace him with another housemate. It was very surprising that Boma did not waste any time to replace Jay Paul with Yousef who was the past deputy head of house in the first week.

So officially, at least one person among WhiteMoney, Yousef, Beatrice, Yerins, and Niyi would be evicted in this Sunday’s live eviction show.

Why Did Boma Nominated Yousef For Eviction?

As the BBN head of house, Boma had the veto power to save one housemate nominated for eviction and replace him or her with another housemate of his choice. Boma decided to save Jay Paul and replace him with Yousef.

The post BBNaija 2021 Eviction: Who is up for eviction in BBNaija 2021? Week 2 Season 6 appeared first on Gossips24.com.