BBNaija 2021: “I Ran A Restaurant For Three Years” – WhiteMoney Say As Housemates Complain Of Hunger 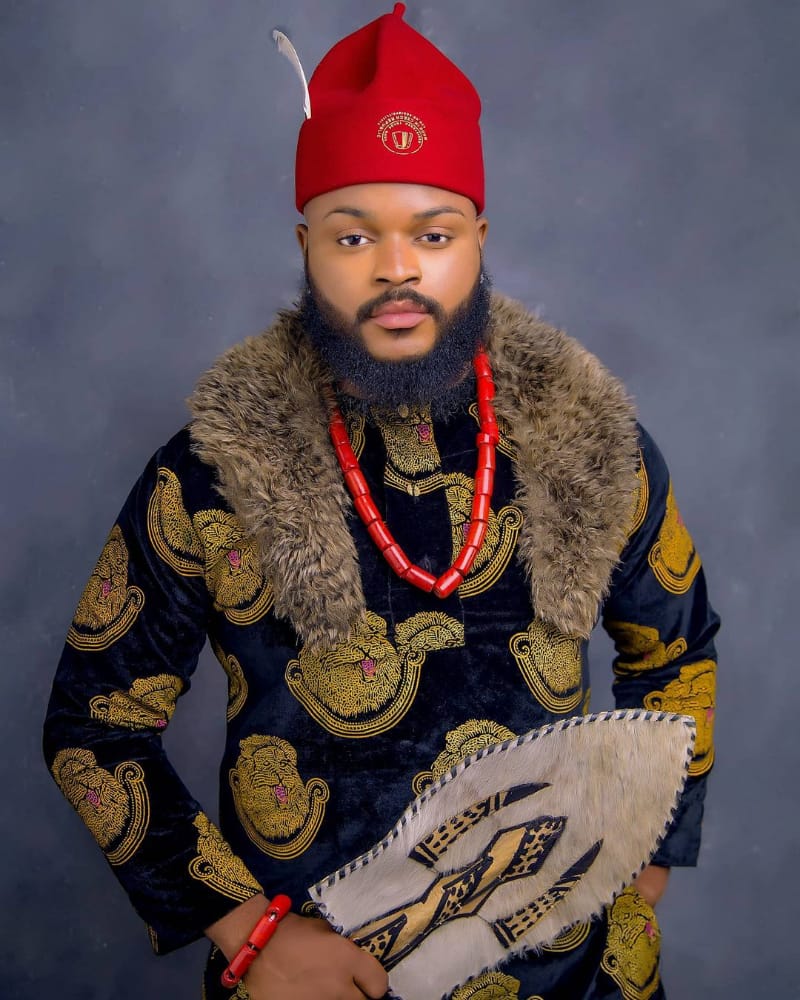 Big Brother Naija’s “Shine Ya Eyes” housemate, WhiteMoney has revealed how he acquired his master’s skill in cooking as the other housemates complain about the hunger situation in the house.

This is coming amid the ban of the entrepreneur from the kitchen over his supposed strategic plan to gain the love of his fellow housemates with his sumptuous meal.

According to WhiteMoney, He ran a restaurant for three years where he learned his swift cooking and mastered the art of customer satisfaction.

Watch the video below

In another story, Nollywood popular award-winning actress and model, Destiny Etiko has gifted herself with a brand new mansion for her birthday.

The actress celebrated her birthday on August 11, 2021, which many celebrities and fans wished her.

After her birthday, the actress has acquired a brand new mansion on Lagos Island for herself as a birthday gift.

Destiny has proven to the world how rich and luxurious she is as she acquires a mansion in an expensive area in Nigeria.

She took it to her social media page, Instagram, to thank God for what He has done for her.

The post BBNaija 2021: “I Ran A Restaurant For Three Years” – WhiteMoney Say As Housemates Complain Of Hunger appeared first on Gossips24.com.