BBNaija 2021: “I Will Enjoy Jackie B After The Show”, She’s An Outside Project – Boma Reveals 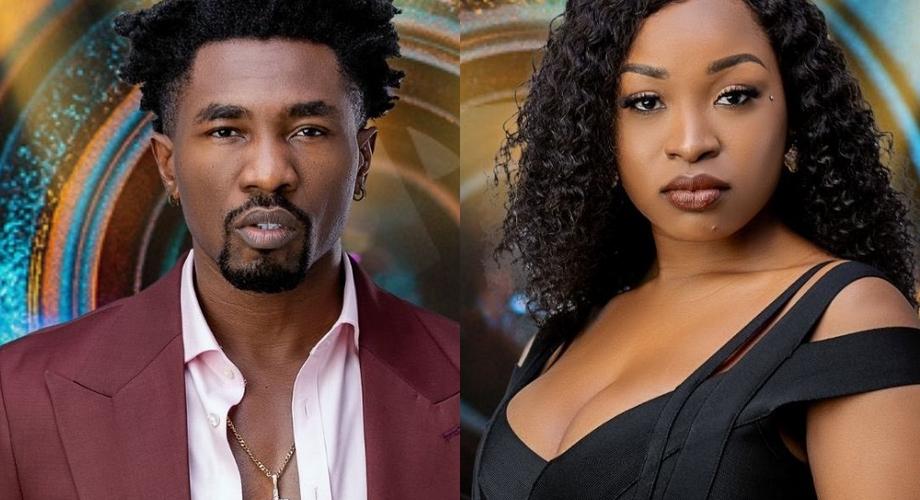 Boma Akpore has revealed his plans for colleague BBNaija housemate, Jackie B, as to enjoy her after the show.

The actor who starred in NBC’s Blacklist show made it known to Cross while having a discussion after the Jacuzzi party on Friday night.

He said Jackie B is an outside project for him which he will enjoy after the show.

Boma said as they’re in the BBNaija house, everyone can enjoy Jackie B.

He also said if he sees her he’ll just say Hi and pass because there’s nothing really to talk to her about.

I will reserve her and enjoy her well after the show, Boma added.

Meanwhile, Liquorose has been spotted in a viral video telling Emmanual to rape her after the jacuzzi party

The post BBNaija 2021: “I Will Enjoy Jackie B After The Show”, She’s An Outside Project – Boma Reveals appeared first on Gossips24.com.