BBNaija 2021: Jackie B Reveals Why She Didn’t Married Her Son’s Father After 7 Years Of Relationship 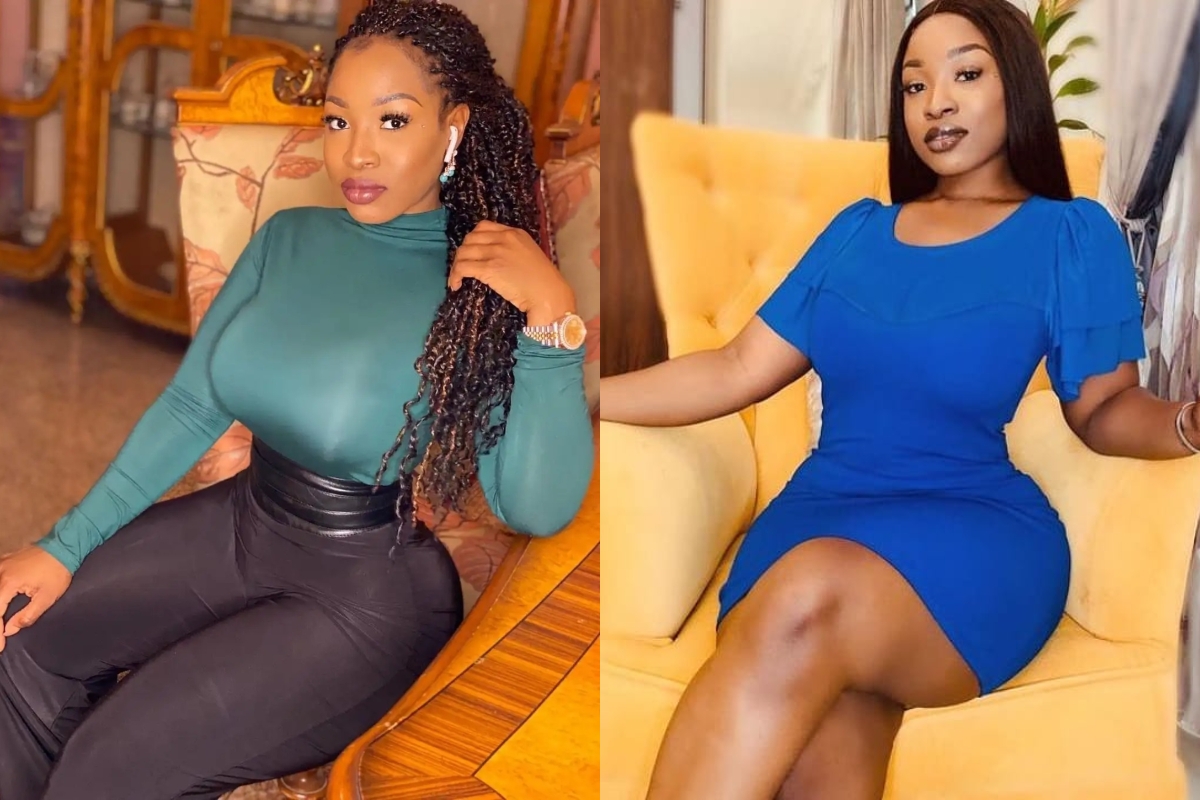 BBNaija housemate, Jackie B has waded into why she didn’t marry her baby’s daddy though they were in a relationship for 7 years.

She made this known in a conversation with Tega as they recount some of the childish things they did as a kid and later revealed why her relationship with his son’s father went sour after seven years of being together.

Tega however asked a relationship for that long didn’t end in marriage but she told her it was just not going to work.

The post BBNaija 2021: Jackie B Reveals Why She Didn’t Married Her Son’s Father After 7 Years Of Relationship appeared first on Gossips24.com.