BBNaija 2021: Liquorose Reveals How Phyno Gave Her N300k After He Told Him To Dance To His Song 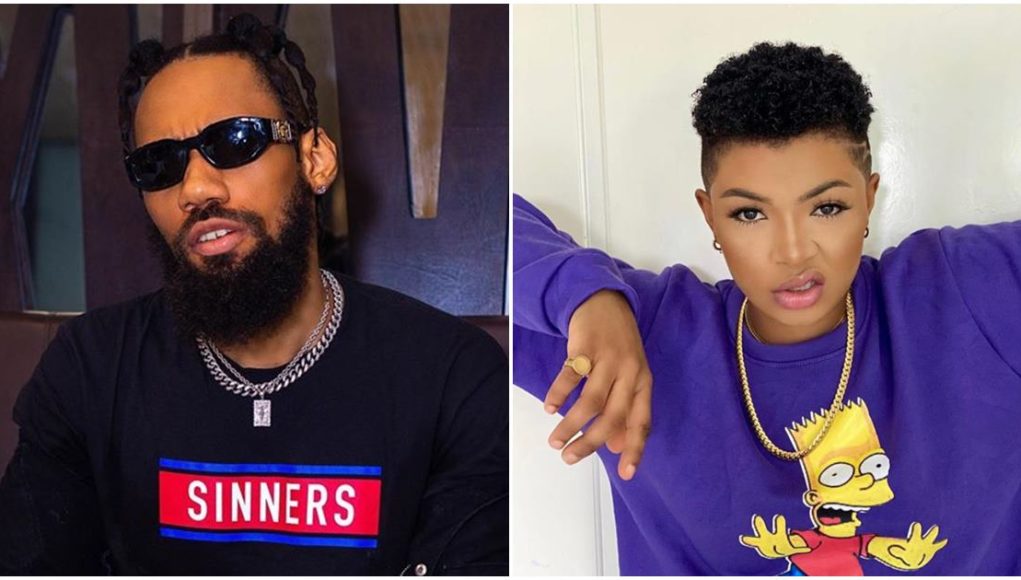 BBNaija’s ‘Shine Your Eye’ edition housemate, Liquorose has revealed how popular Nigerian singer, Phyno dashed her N300k after dancing to one of his songs.

The housemate is known to be a professional dancer who has been featured in several musicians project.

In a conversation with some of the housemates, she revealed how the singer surprised her and was very appreciative.

In her own words, “That year, he dropped a song in 2019. I’ve not danced to the song before. Then he said I should dance to it. I said ‘no wahala”.

She added “
“That time, he wasn’t in Nigeria. I didn’t even ask him for anything. As I finished dancing, he just sent me 300k and I was like ‘mad’! At that time, I almost charged him like 100k or something”

The post BBNaija 2021: Liquorose Reveals How Phyno Gave Her N300k After He Told Him To Dance To His Song appeared first on Gossips24.com.