BBNaija 2021: Liquorose Says She Started Wearing Makeup At Her Tender Age Because She Felt Ugly 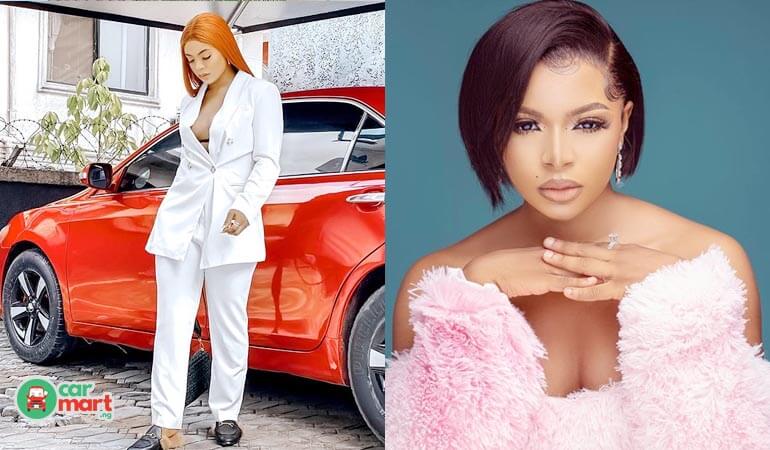 BBNaija’s housemate, Liquorose has revealed why she decided to wear makeup at her tender age.

In chitchat on Friday in the garden the popular dancer disclosed that she doubted herself about her looks because she often thought she was ugly.

She stated that she had swelling on her face which made her felt unattractive until she started receiving love note from guys.

Liquorose emphasized that she started receiving love laters from Junior Secondary School three before the mindset of her being ugly changed.

She said, “That time, I used to feel like I was not fine growing up. So I started applying makeup when I was in primary two. My mum used to flog me about it then. I had that feeling that I was not fine”

The post BBNaija 2021: Liquorose Says She Started Wearing Makeup At Her Tender Age Because She Felt Ugly appeared first on Gossips24.com.