BBNaija 2021: Princess Reveals She’s Having A Baby Regardless Of Having Someone To Call Husband 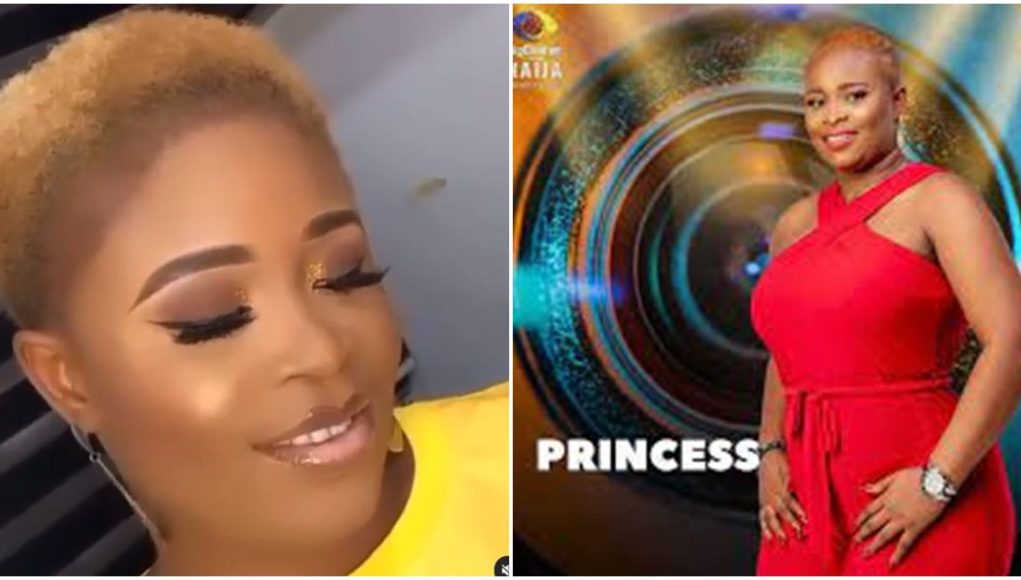 It looks like BBNaija’s housemate, Princess is focus on making another life though she’s not married but it has become a necessary thing for her now.

The housemates are from different walks of life to compete for N90 Million and the stories from each housemates is a prove that everyone had his or her own thing going on for themselves.

According to Princess her the deepest thing she needs now in her life is her own child and she’s going for it with or without a husband.

She made this known in a conversation with Tega and Jackie B while dining adding that she wants to get pregnant this year regardless of being married or not.

She was however asked by Jackie B if that’s having a prospective baby daddy but replied she don’t know.

Princess however stated that she had someone in her mind before joining the house but doesn’t know if he’ll be available after that show.

The post BBNaija 2021: Princess Reveals She’s Having A Baby Regardless Of Having Someone To Call Husband appeared first on Gossips24.com.