BBNaija 2021: Saskay Says She Feels Uncomfortable After Yousef And Jaypaul Reveal She Likes Her 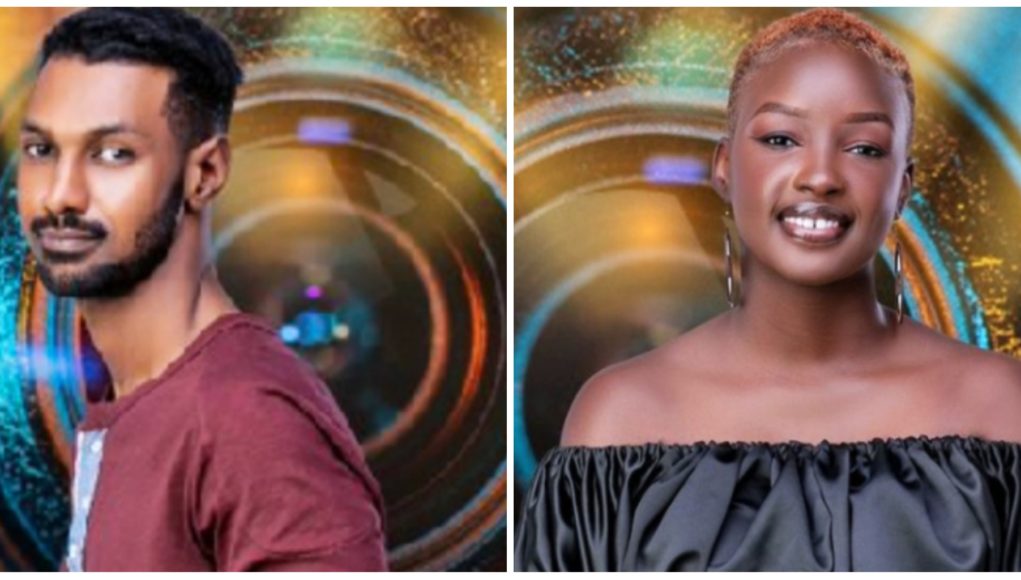 BBNaija Shine Ya Eye edition is quickly moving to the ‘ship’ situation as Pere has earlier shoot his shot at Maria but unfortunately got bounced.

Others are also still pushing to find theirs while some are skeptical on who to find but it appears that Saskay doesn’t know what she wants.

The housemate is lucky to have two male housemates crushing on her but she claims she’s not looking for a relationship in the house.

Speaking in the diary room on Tuesday she disclosed that she feels uncomfortable that Yousef and Jaypaul have expressed their interest in her.

The duo made it known during their truth or dare game on Monday that they like Saskay though she has already claimed she’s sad because no man is interested in him.

She said, “Yesterday, during the Truth or Dare game, Yousef and Jaypaul admitting to liking me is making me feel very very uncomfortable.”

He added that, “It’s a very very bad spot for me and I’m not yet sure of what to do. But hopefully I’ll find a way out of it but it’s sweet, very sweet. But I’m very uncomfortable about it.”

The post BBNaija 2021: Saskay Says She Feels Uncomfortable After Yousef And Jaypaul Reveal She Likes Her appeared first on Gossips24.com.