BBNaija 2021: Tega Recounts How Her Brother Lost His Life Over Money In A Heated Argument 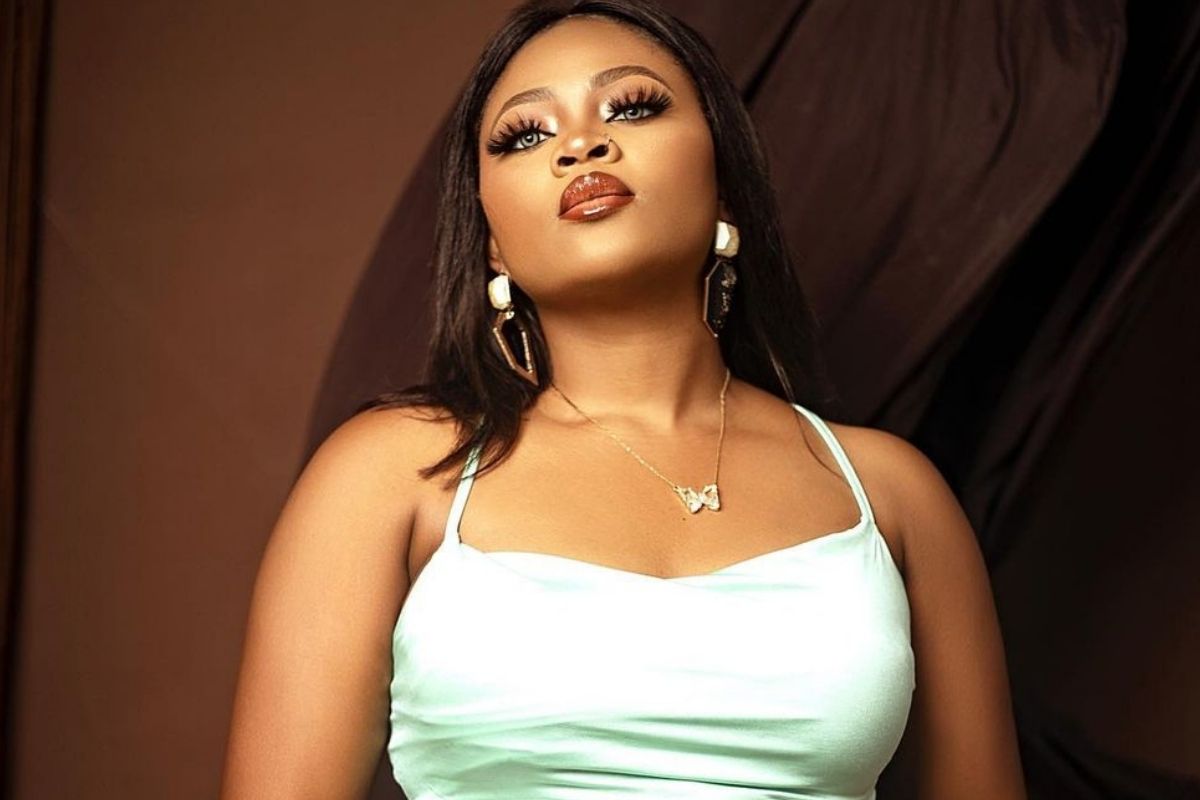 BBNaija’s ‘Shine Your Eye’ edition housemate, Tega Dominic has waded into how she lost her brother over a loan of N2500.

She revealed that the sad incident happened in her brother’s hostel after she borrowed his friend’s money and it suddenly triggered a fight.

According to her, the brother borrowed his friend an amount of N2500 but refused to pay it back which led to a fight after her brother asked the friend about it.

Tega stated that it turned into a heated argument after the brother asked for the money and the friend attacked him in his hostel then stabbed him in the neck.

In her words, “My brother borrowed his friend N2500 in school and after their examination, he asked for his money but his friend started arguing with him.

He told my brother to call the Police because he refused to refund the money and they had an argument. After the issue, others separated them and they went to their hostel.

The post BBNaija 2021: Tega Recounts How Her Brother Lost His Life Over Money In A Heated Argument appeared first on Gossips24.com.