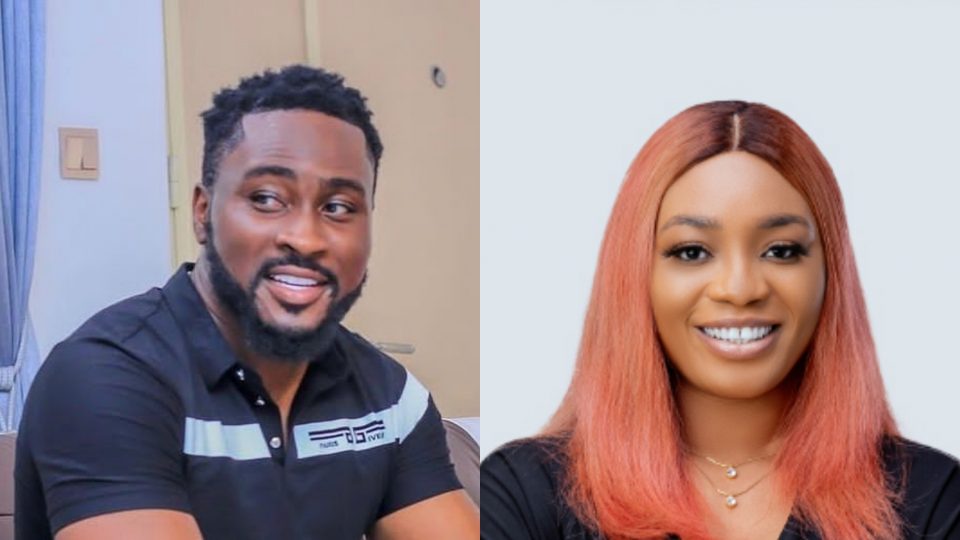 The love life between Pere and Beatrice is entwined in a web that neither of them fully comprehends. It all started with a kiss, and now we’re finally here!

When Pere chose Beatrice to act out the kiss dare made to him during a truth or dare game, tongues began to wag. The same dare was issued to Beatrice, and she chose Pere as well.

Fast forward to Pere who played the refined gentleman, assuring Beatrice that she is a sweet girl and should not be afraid of herself. He also stated that he was aware of her admiration for him and her desire to pursue a relationship with him.

Beatrice made it clear near the end of Pere’s speech that she wasn’t very interested in him and that he might be getting his thoughts mixed up. We’re hoping that the murky water clears up soon so that we can figure out what’s up.