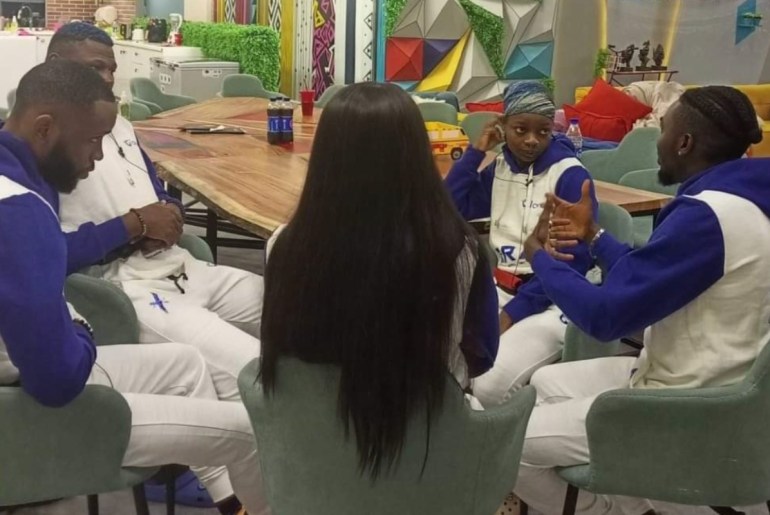 Saskay and Jaypaul, BBNaija season 6 housemates have caused a stir on social media after they gave fans and viewers of the show some enthralling dance moves during yesternight’s party.

Since the inception of Big Brother Naija, the Saturday Night parties have brought some of the most talked-about moments. The traditional Saturday Night is always an avenue for the housemates to unwind, merry, and have fun. These guys get to show us their dancing skills and sometimes hilarious dance moves.

As the party got started, Saskay and Jaypaul were spotted giving out some smooth dance steps together. Keep an eye out for additional information on this.