BBNaija: JMK exclusively reveals that She Chose BBNaija Over Being Called To The Bar (Video) 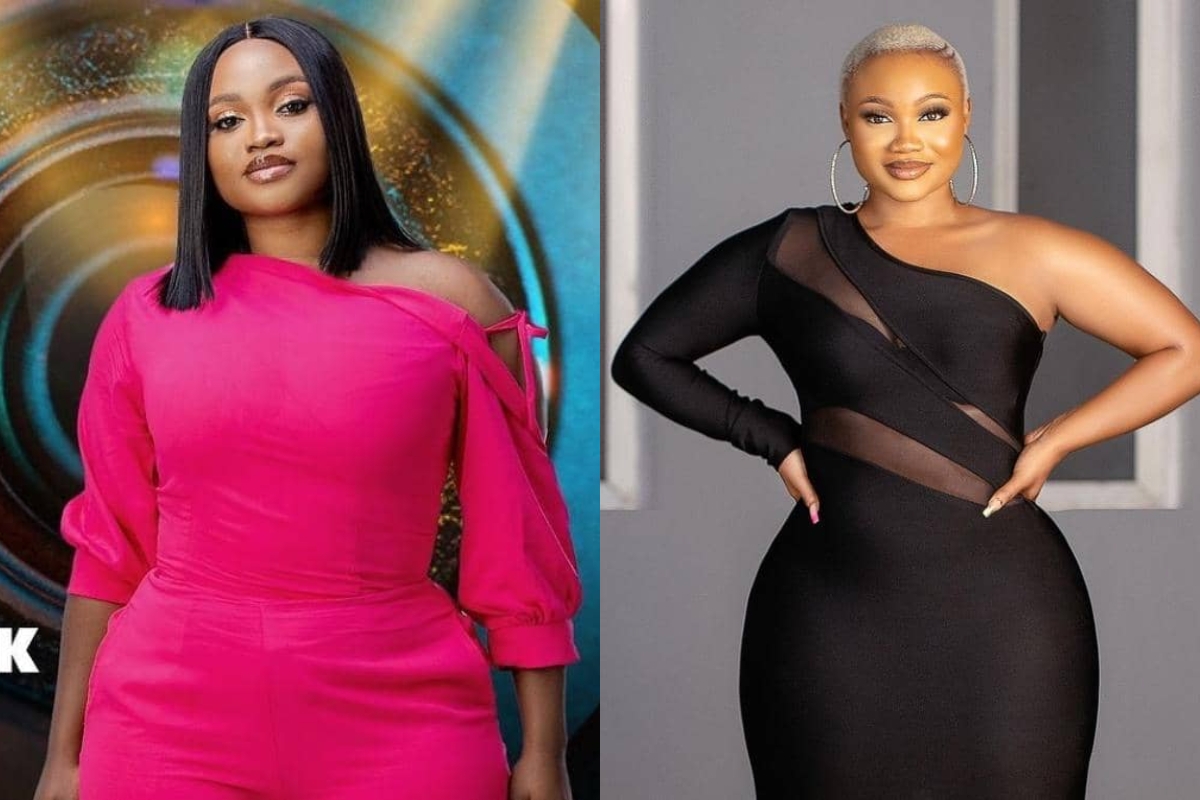 JMK, a new BBNaija housemate, has exclusively revealed that she chose to come to the reality program rather than being called to the bar as a lawyer.

JMK was introduced into the house yesterday, and during a conversation, she told Angel that she decided to participate in the Big Brother Nigeria reality show rather than getting called to the bar as a lawyer after nearly six years of schooling.

It was either get called to the bar and become a lawyer or be on the reality show, according to her, and she chose BBNaija after analyzing her alternatives and recognizing that being on the show would help her more than being a lawyer.

The new housemate then stated that she may be summoned to the bar at any time after the program, therefore she chose to become famous first by appearing on the show before going to law school and spending 6 years in school.

A post shared by INSIDE LIFE (As E Dey Hot) (@inside_life_ng)

The post BBNaija: JMK exclusively reveals that She Chose BBNaija Over Being Called To The Bar (Video) appeared first on Gossips24.com.