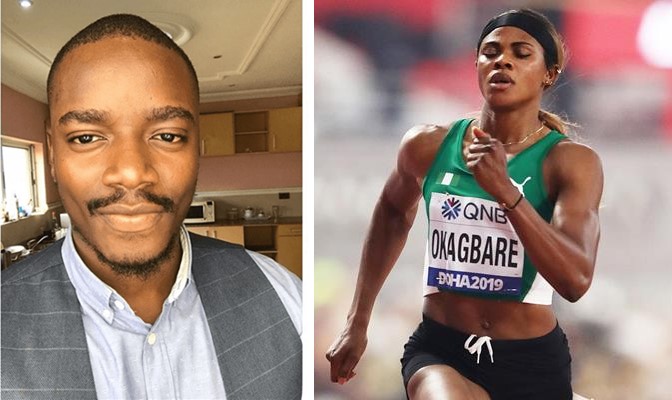 Okagbare, was sacked from the tracks event of the Tokyo 2020 Olympics after failing a drug test.

The AIU announced that the 2008 Beijing Olympics silver medalist tested positive for using a human growth hormone, which is a banned chemical.

Okagbare tested positive for the banned chemical in an out-of-competition test on July 19, four days before the Olympics began, according to the anti-doping organization.

In response to the development, Leo has proposed that Nigerian doctors should also be given the chance to perform the test on Okagbare because he doesn’t trust the results from the AIU.

He wrote; ”Test Blessing Okagbare again. Bring our own doctors to test her too.”

Take a look at the screenshot below to know more…