Bibi Bright Shares Story On How Her Boyfriend Nearly Murdered Her 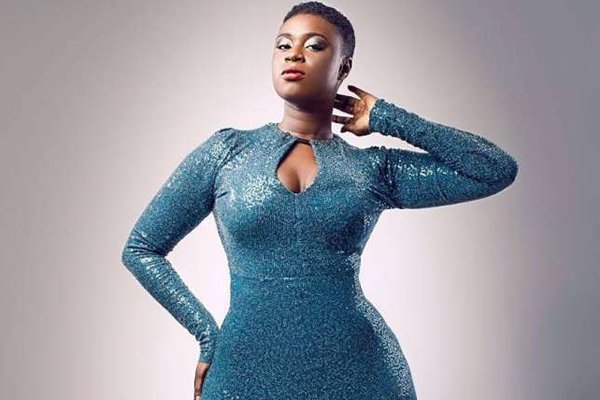 Ghanaian popular actress and social media influencer, Bibi Bright has revealed how her boyfriend then nearly murdered her seven years ago.

She said her then-boyfriend aimed a gun at her and shot but she escaped the shooting with an inches movement she made.

The actress noted that her boyfriend was having a guy which they play around away.

Her boyfriend told her that the gun was registered but have no bullet inside to kill but that was not true.

Bibi sharing the story on her Instagram page said it was 2014 when this incident happened.

She expresses that she used to advise her boyfriend about waving the gun all the time but he didn’t listen till one day he nearly killed her.

She said on that day, at a point the gun went off and the bullet just whizzed past over her head, she made a deaf temporary.

The actress revealed that she escaped death by just small inches. She added that her boyfriend and she broke into tears and that was the very day she fully gave her life to Christ for saving her.

The post Bibi Bright Shares Story On How Her Boyfriend Nearly Murdered Her appeared first on Gossips24.com.