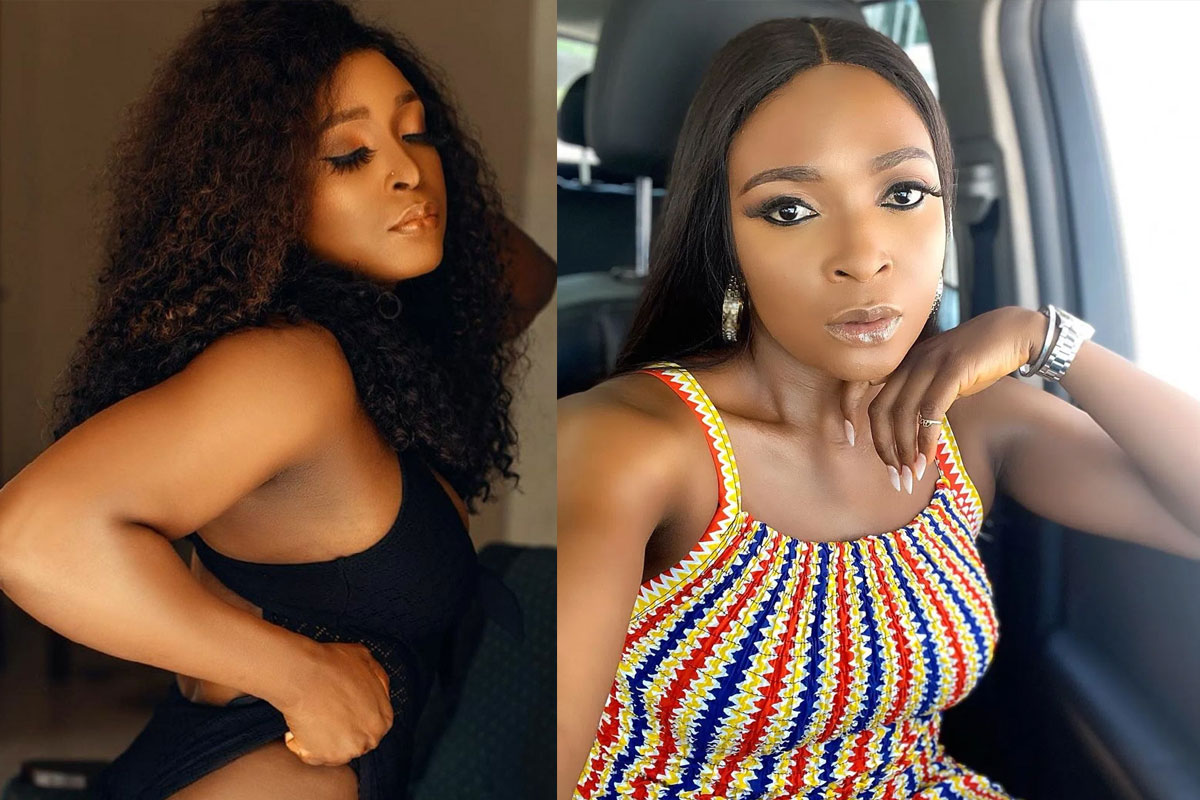 In a video she posted on her Instagram page, she’s of the view that the popular notion that men are polygamous is untrue.

She stated that the men behave themselves very well abroad because their law works than in Africa.

Blessing Okoro added that in abroad, when a man cheats the woman has the right to sue and claim whatever he has worked for.

She explained that another reason men cheat in Africa is that women have normalized cheating as they’re desperate.