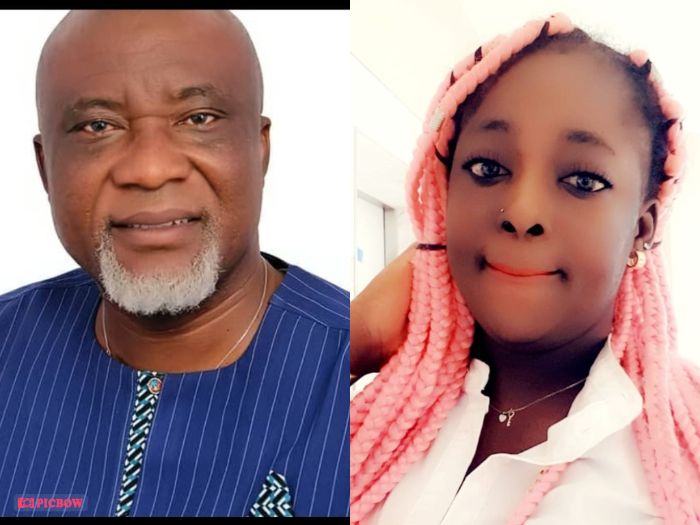 In the part-2 of the beef, Thosecalledcelebs has resorted to using curses from the Bible (Psalms) to defend her name and refute the lies Hopeson Adorye has poured on her.

It can be recalled that a few days ago, Hopeson Adorye dropped a couple of pictures purported to be the ghost blogger and further went on to threaten her that he will storm Germany very soon to mercilessly deal with her.

The leader of #Fixingthecountry movement also sat on Kennedy Agyapong’s NET TV about 2 days ago and accused Thosecalledcelebs of blackmailing some NPP bigwigs reason they are quiet over his issue with her.

Well, Thosecalledvelebs has denied ever blackmailing any NPP big man and further emphasized that her harmless post about Empress Gifty, Hopeson Adorye‘s wife was misunderstood by the politician.