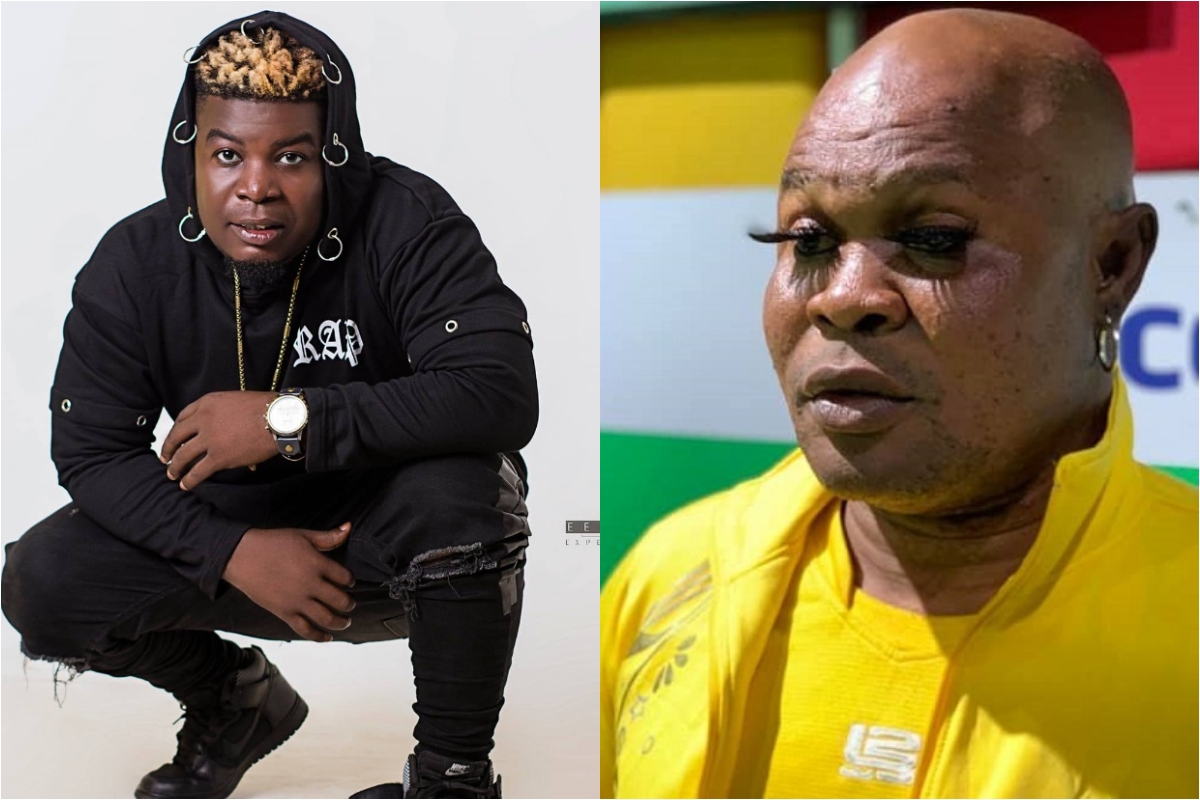 During an interview with Andy Dosty on Hitz FM earlier this morning, King Jerry didn’t mince words to confess that he’s afraid of the physical assault he will endure if he dares tell Bukom Banju to stop performing his songs.

According to King Jerry, although Bukom Banku is his very close friend but all the same it pains him that he’s enjoying the fruits of his labour.

King Jerry further went ahead to bitterly complained about how Bukom Banku charges for events with his songs but fails to give him some of the money he receives.

The Ga-singer also added that the professional boxer is temperamental hence he has reserved his complaints so that chaos will not erupt between them.

The post “Bukom Banku will beat me if i tell him to stop performing my songs” – King Jerry laments appeared first on Gossips24.com.