Captain Smart to be sacked from Onua TV? (Details) 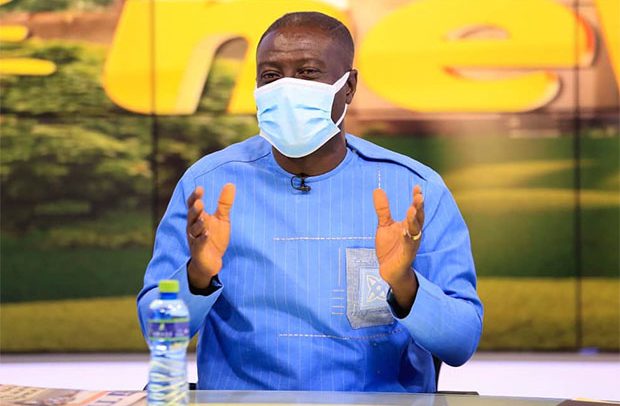 His move to Onua TV followed barely a week after he resigned from Accra-based Angel FM following his suspension from Angel FM for consistently chastising Akufo-Addo.

At Onua TV also, Captain Smart has made several headlines in the news with his consistent slamming of Nana Addo and the NPP government.

NPP’s chief scribe, Mr Hopeson Adorye who doesn’t see and eye to eye with the vociferous ace broadcaster has wildly alleged that they are plans underway to kick Captain Smart out of Onua TV and FM.

Whiles speaking on Net 2 TV yesternight, the leader for #Fixingthecountry movement claimed that the managers at media general have issued a warning letter to Captain Smart over unprofessional conduct on live television.

He further added if Captain Smart doesn’t change end his bashing campaign on Nana Addo and the NPP. his contract will be termeninated.

The post Captain Smart to be sacked from Onua TV? (Details) appeared first on Gossips24.com.