Davido Unfollows Israel DMW On Social Media After Sacking Him 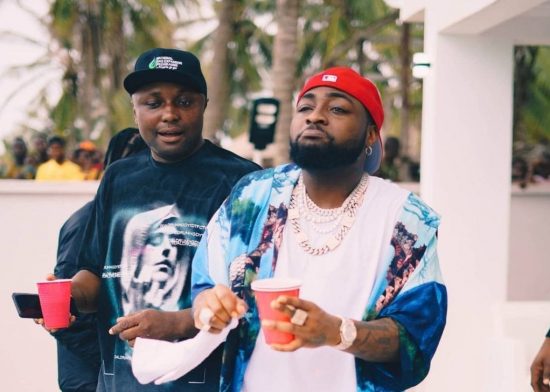 Nigerian Afrobeat singer, Davido has unfollowed Israel DMW, his personal logistics manager after the controversial statement he made.

This is said to be part of his punishment after the singer’s PLM was suspended following his comment on Hushpuppi and Abba Kyari’s fraudulent activities.

Davido’s move is to make his logistics manager face the wrath in an attempt to drag his brand DMW into the issue.

The post Davido Unfollows Israel DMW On Social Media After Sacking Him appeared first on Gossips24.com.