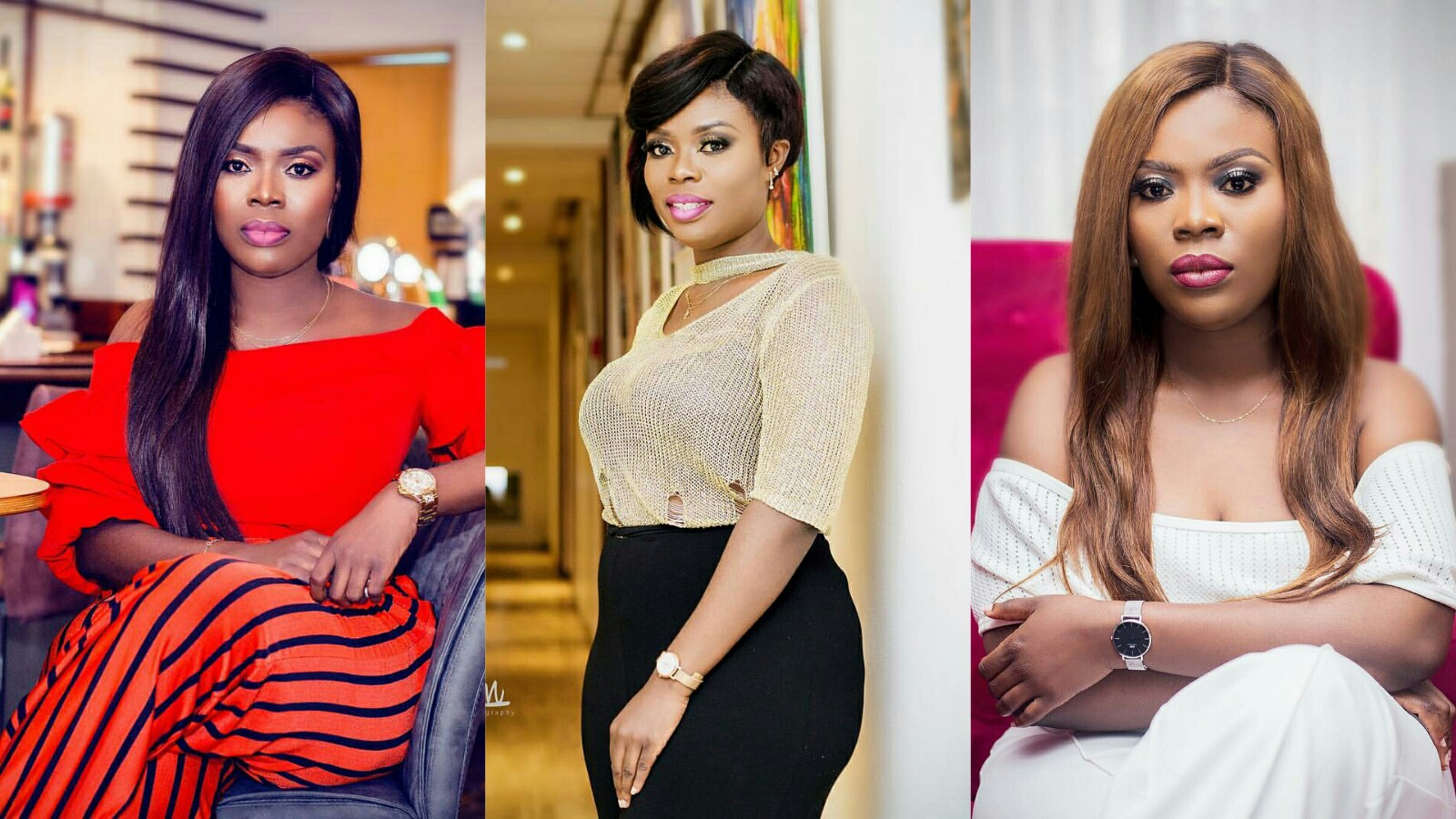 Deloris Frimpong Manso (Delay) has added her voice to the ongoing rumours on the internet that purports that Joyce Bokaye in a secret amorous relationship with former Blackstars captain Asamoah Gyan after a screenshot of their alleged Whastapp chat went rife on the local digital space.

She further added that all those pinning her as the whistleblower should stop because she only said that Joyce Boakye is in a secret romantic affair with a footballer and didn’t mention Asamoah Gyan’s name.

In her own words;