South Africa’s DJ Maphorisa has come under fire when a teenage influencer alleged that he is dating her 19-year-old ex-friend.

It was alleged before that the DJ likes them younger but no one thought it could be a teenager.

Maphorisa has not responded to these claims yet but the two young influencers have been at it on social media. Tweeps are not impressed by Maphorisa’s actions and have called him to order.

This is not the first time the Amapiano DJ has been caught up in some messy scandal. Whilst everyone is trying to figure out his moral compass when it comes to entertaining women fresh from high school, many dug up his old scandalous ways which suggest he likes them young. A viral girl who blows a whistle at clubs was spotted by Maphorisa and he commented saying “she turns him on”, when Twitter detectives intervened they found that the girl was allegedly between the ages of 17 to 19 years old at the time.

Whilst many are debating the ‘how young is too young’ factor by pulling up research which suggests that the legal age in the country is 17 years old, his fans are not impressed at the fact that he dates teenagers, questioning his morals. 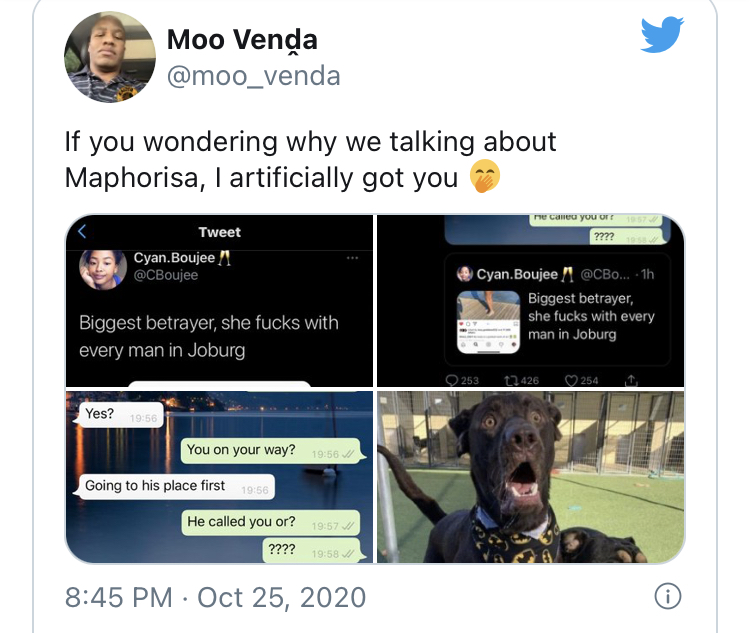 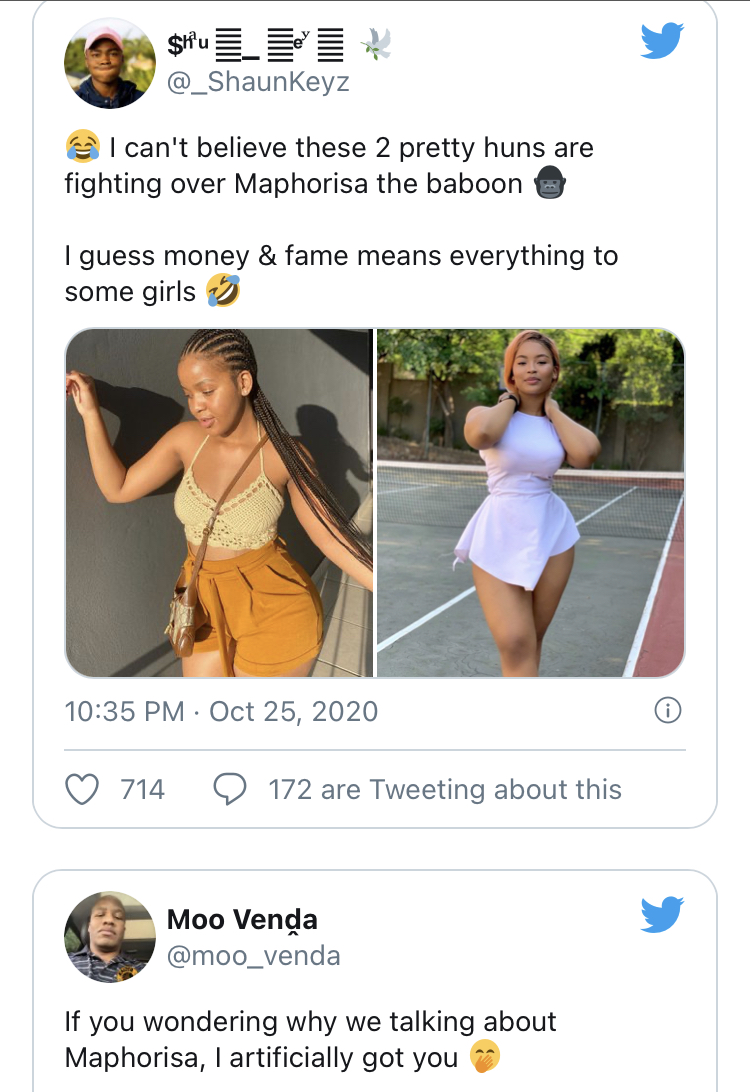