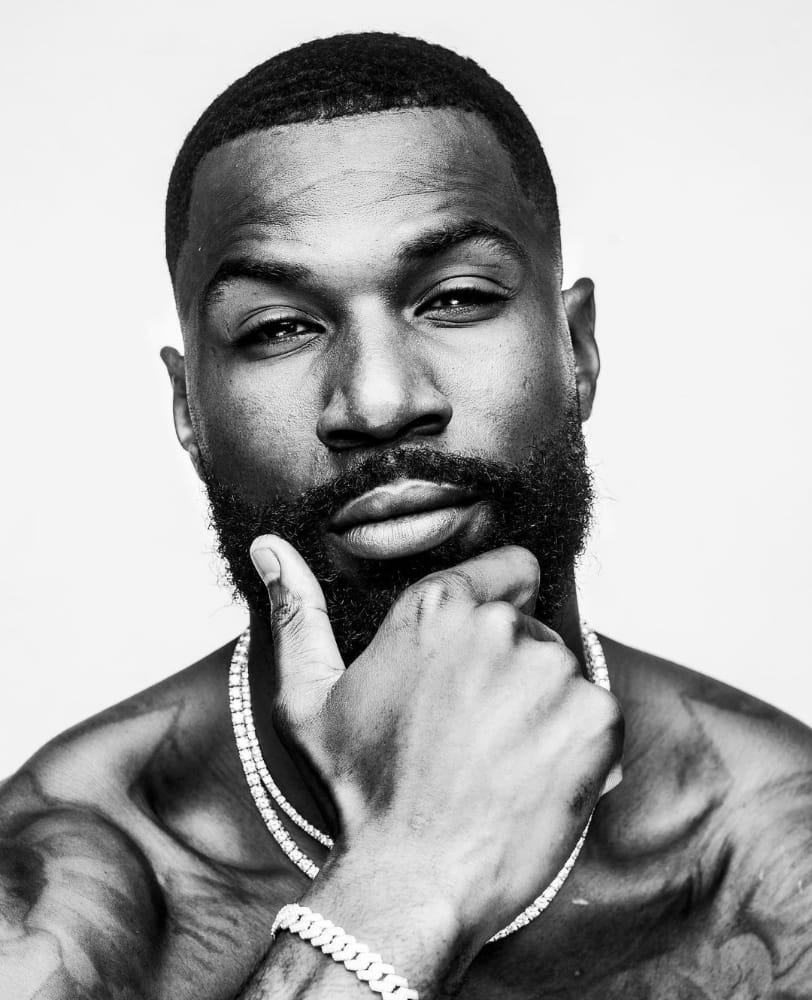 Nigerian Television Presenter and former Big Brother Naija housemate, Mike Edwards has lamented about the attention his handsomeness is bringing him.

As stated by the father of one who will be celebrating the birthday of his son in few weeks, said so far so good, his handsomeness has brought him nothing but attention from women who only want to have sex with him.

The presenter took it to his social media page to express his frustration of being handsome.

He posted a photo of himself rocking a classic tuxedo on his Instagram page.

“Being fine is hard