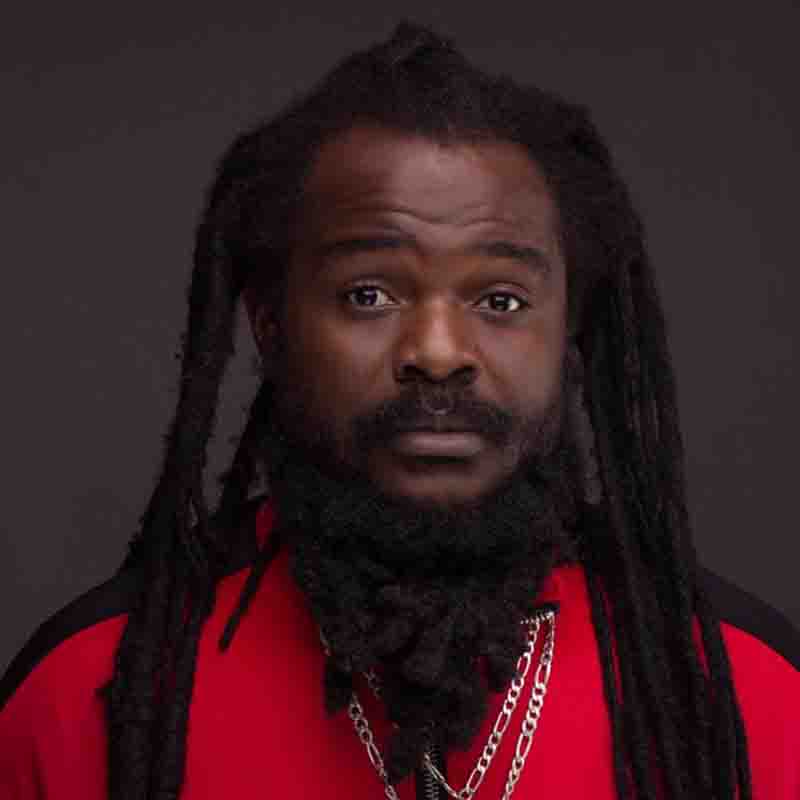 The artist is not happy about how most of his fellow artists are not doing good music.

According to him, because they are not doing good and lasting music that’s why they always depend on hypes to be relevant.

Ras Kuuku on Twitter showed how unhappy he is about the music industry and the bad music most musicians are doing.

He believes musicians should do good music for the next generation and stop the Borla song they have been doing.

“Borla songs and Borla artists claiming legends. They can’t do good music that’s why they depend on borla hype. Foooolish and useless music you doing for the kids of today and the next generation. Most High is watching”.