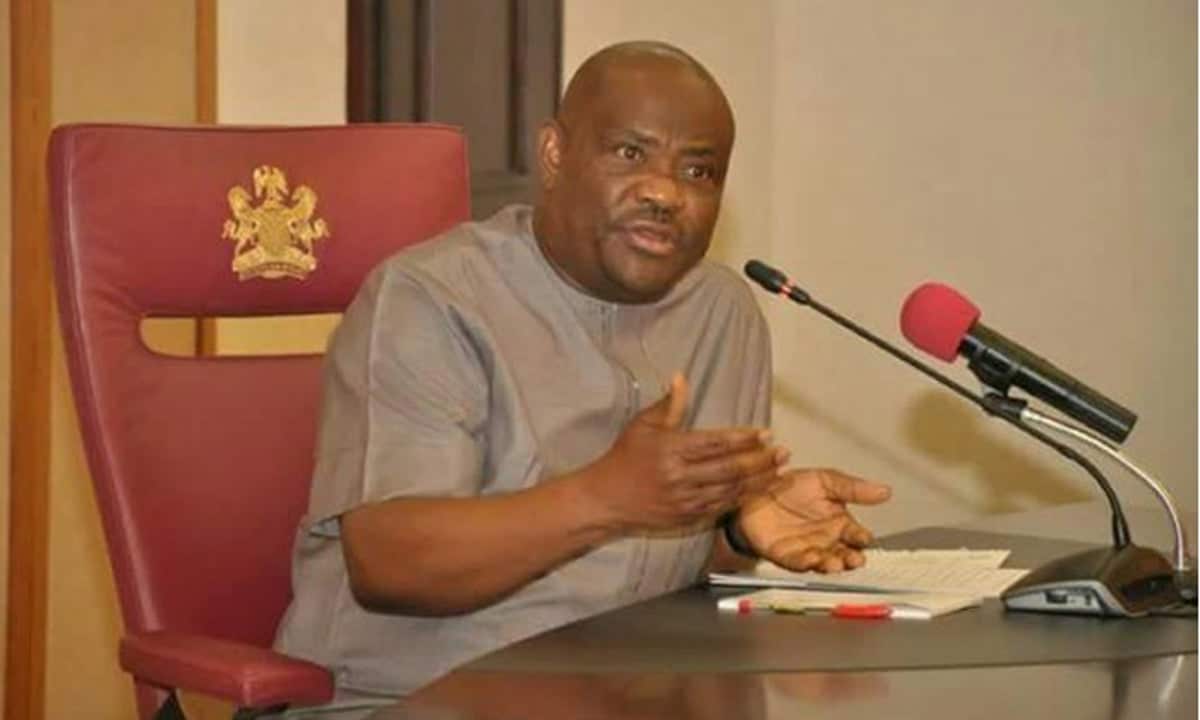 The rejection of electronic transmission of election results by the All Progressives Congress (APC)-led National Assembly, according to Rivers State Governor, Nyesom Wike, is tantamount to a coup against Nigerians.

Wike made this allegation at the Government House in Port Harcourt during the official presentation of the nomination letter for the ‘2020 Governor of the Year Award’, which was delivered to him by the management of the Leadership Media Group.

He claimed that President Muhammadu Buhari‘s failure to persuade APC lawmakers to approve the Electoral Act’s inclusion of electronic transmission of election results is evidence of a scheme to rig future elections.

Those who voted against e-transmission of results should be ashamed of themselves. They never mean well for this country.

If you are a member of the National Assembly and you voted against electronic transmission of results, your children should call you and say ‘daddy, are you well?’

“It is a coup against the people, and when you plot a coup, you know the consequences of plotting a coup. National Assembly members have plotted a coup against Nigerians and Nigerians should hold them responsible. All they are planning is to rig the election because they know Nigerians have abandoned them

The post Governor Wike wildly alleges that some leading members of the APC are planning a coup d’etat appeared first on Gossips24.com.