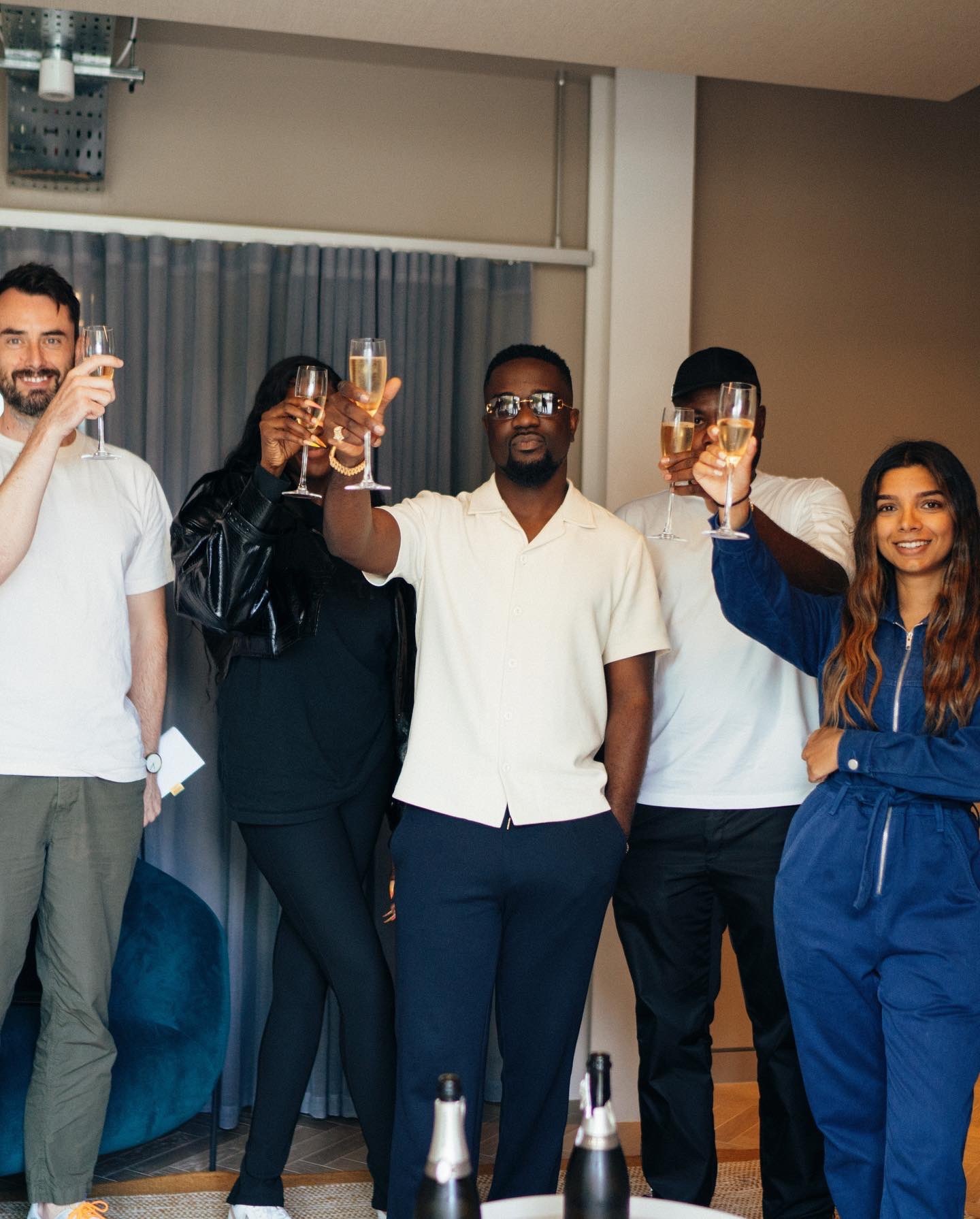 The most decorated African rapper of all time – Sarkodie, the rapper who has arguably dropped this year’s biggest album has officially signed a publishing contract with Sony Music in the United Kingdom.

The rapper has taken to his verified social media pages to share this good news with his die-hard fans and the whole of Ghana at large.

Check out some of the images captured during the signing ceremony..

Sony Music Publishing is the world’s largest music publishing firm, with the largest collection of songs on the planet.