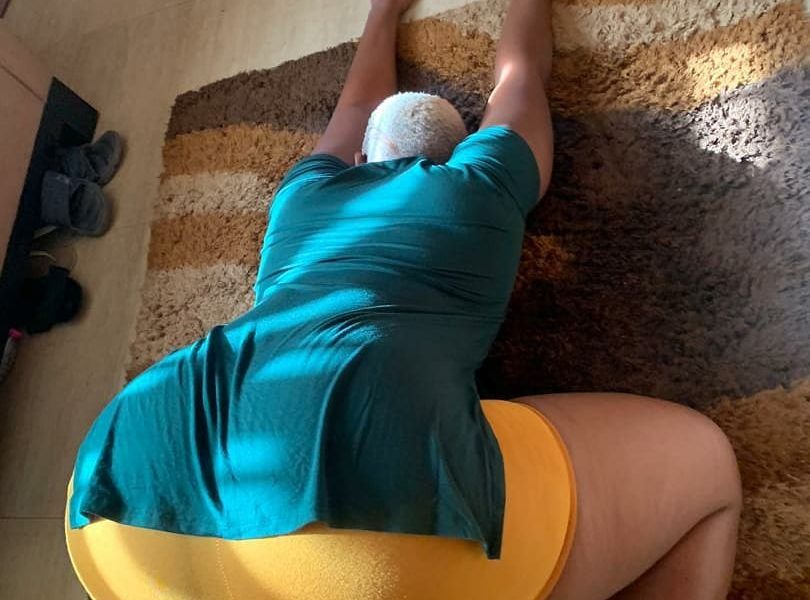 Ghanaian social media personality and former presenter at TV3 Abena Korkor who is known for her love for nudity has again taken to social media to declare that she is a pu$$y fairy to his man in a post.

The mental health advocate who was recently in the feud with musician and politician Kwame A Plus after the musician revealed that Abena is sick in the head and also the reason behind the leaked videos of Serwaa Amihere.

According to Abena korkor, she is not afraid of F**king his man at any given time and is also ready to s3x up his boyfriend any day.