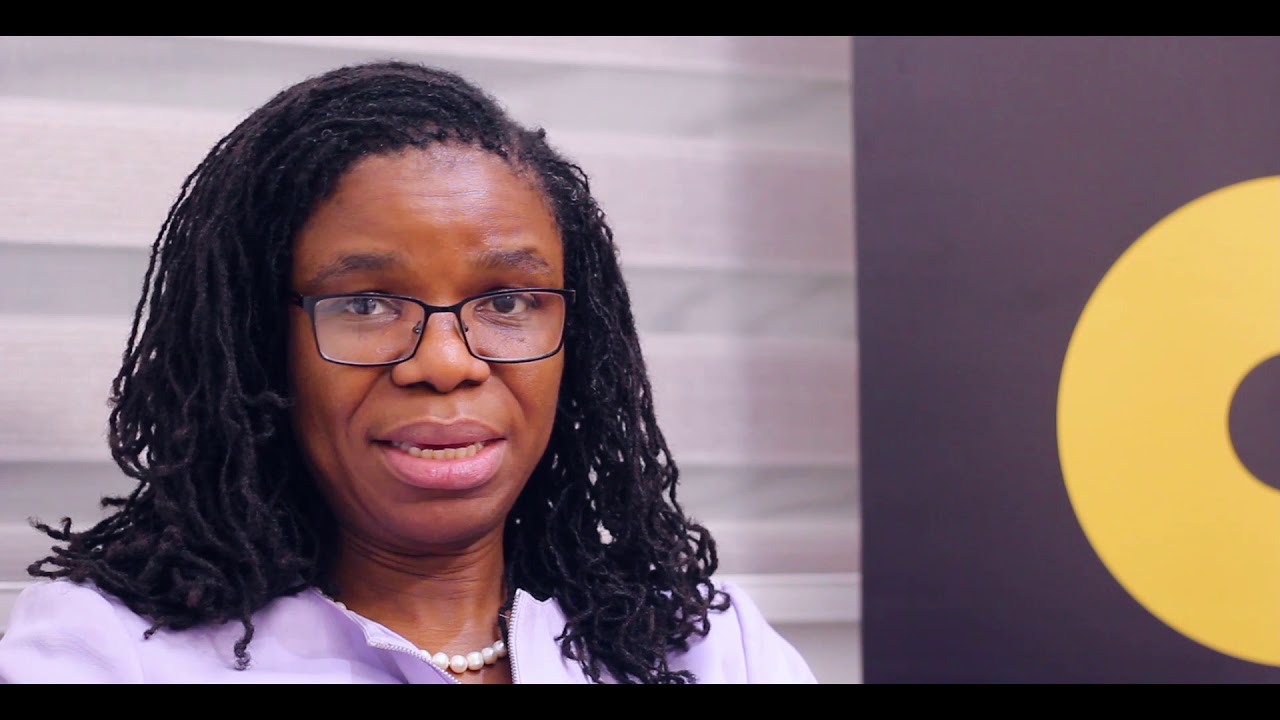 The Economic and Financial Crimes Commission has arrested and detained Mrs Yewande Sadiku, the Executive Secretary of the Nigerian Investment Promotion Council, for alleged massive fraud.

The technocrat is currently been interrogated by a team of Commission operatives on a variety of corruption issues.

According to a source acquainted with the investigation, the NIPC president is being investigated for abuse of power, which includes contract fraud for millions of Naira and a number of unnecessary allowances.

She had spent nearly nine hours with her interrogators as of the time of writing this report.

“She is cooperating and has volunteered statement but there is still a lot of grounds to be covered,” the source said.

Wilson Uwujaren, an EFCC spokesman, verified her position in the Commission when approached, but declined to disclose further.