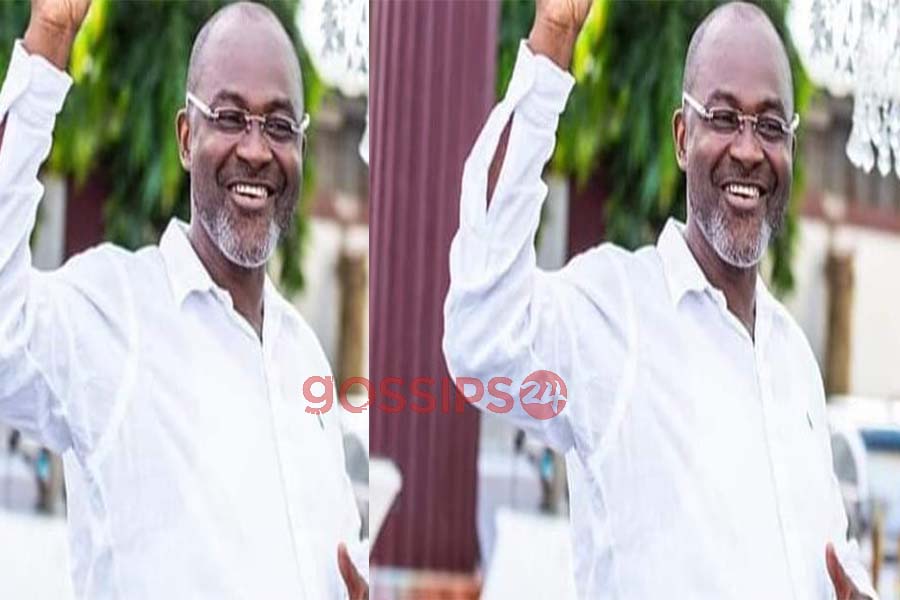 Kennedy Agyapong of all people has been duped. And shockingly, it wasn’t a small amount of money this lionhearted scammer made away with. According to the NPP chief scribe, this deliberately unnamed guy has duped him off 7 million cedis.

The astute businessman who sounded and appeared very furious detailed that he gave this guy 7 million dollars to buy him some heavy-duty machines but he’s yet to receive a refund of his money or the pieces of equipment.

He also projected how his financial life would have come to an end if his entire net worth was the 7 million dollars he gave the guy whiles sharing his ordeal on NET 2 TV.

Unforgiving Kennedy Agyapong vowed on live TV to see to the downfall of the guy for messing up with his finances.

Do you see why Ghana doesn’t develop? I will take action and I don’t care because I won’t let him take me for granted ever. It hurts me that the boys managed to defraud me. I will destroy them. Whether they pay or they don’t pay

I will break their business. In Ghana, three years under the NPP. I will collapse their business. I have started already. I am blocking them everywhere. You will see what will happen in Ghana

I am sharing this example to let you know it is not easy for me but I am rising above the occasion. I will not let this seven million stop my ambitions. I am still investing

The post Kennedy Agyapong issues out a strong warning to the guy who scammed him USD 7 million appeared first on Gossips24.com.