Kofi Kinaata shades Sarkodie for not picking his mother’s calls 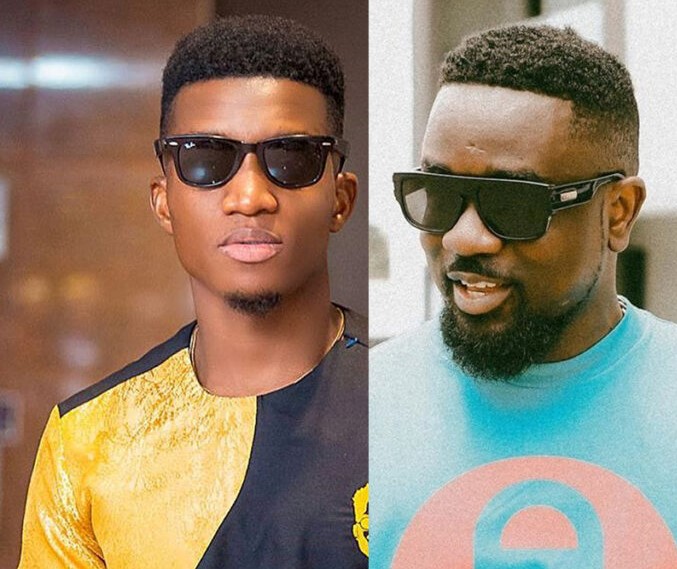 Sarkodie, who spoke with Sammy Flex, on Zylofon FM’s mid-morning entertainment programme about three weeks ago touched on some grievances expressed by his colleague musicians who are disappointed in him over his attitude of not showing up when they need his help.

It was during this interview that he told his colleagues whom he doesn’t answer their calls to chill because he hasn’t even answered his mother’s call for some months.

Kofi Kinaata has commented on this issue and according to him, he won’t ever treat his mother like a piece of rag just because he has tasted Stardom.

According to the ‘ Thy Grace” hitmaker, his mother is number on his list of important people.

Speaking in an interview with Amansan Krakye on Kastle FM, he said;

But I will never intentionally refuse to answer my mum’s call because I’m famous or due to my busy schedules, she always comes first

The post Kofi Kinaata shades Sarkodie for not picking his mother’s calls appeared first on Gossips24.com.