President of the Creative Arts Council, Mark Okraku Mantey has reportedly being confirmed as the deputy Minister of Tourism

His confirmation comes days after Chief Executive Officer (C.E.O) of 3Music Awards, Sadiq Abdulai urged the President to consider him for the position.

The news was shared by Sadiq Abdulai on his Facebook page. 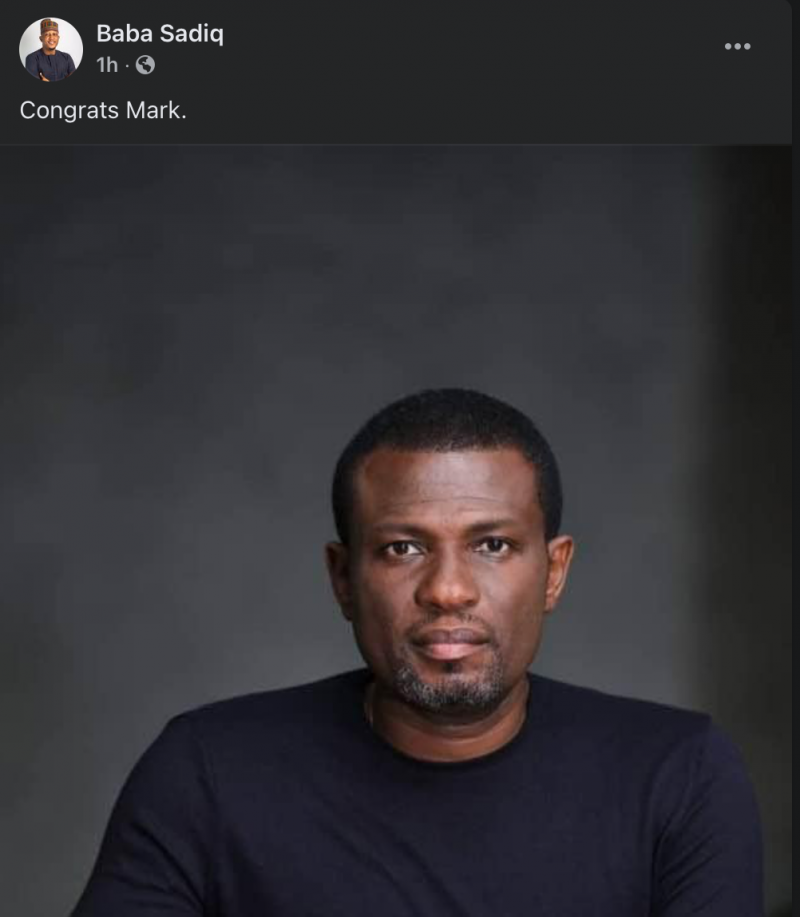 Mark will be deputy to CEO of Graphic Communications Group, Dr Ibrahim Mohammed Awal, who was named as Minister Designate for Tourism, Creative Arts and Culture.