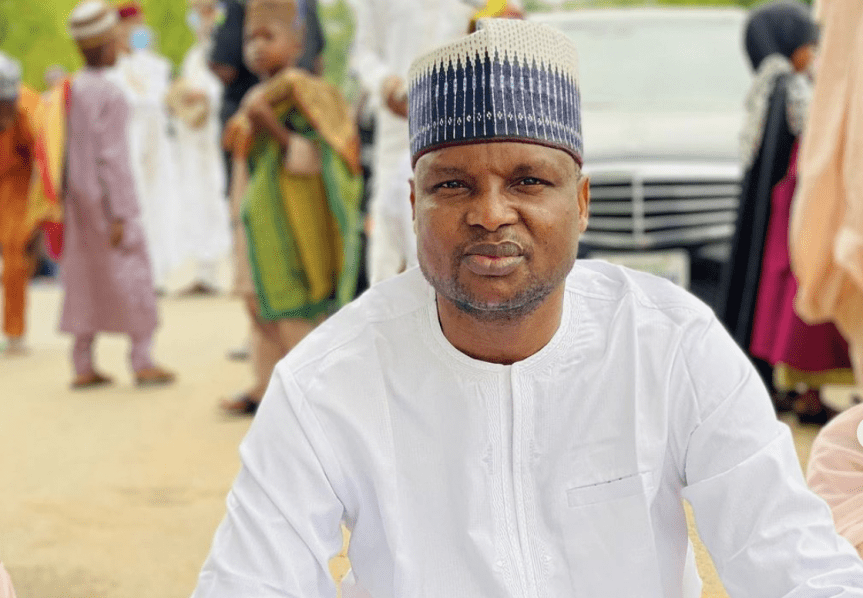 Usman Alkali Baba, the Inspector-General of Police, has ordered an internal investigation of the receipt of allegations and indictment processes from the Federal Bureau of Investigation against DCP Abba Kyari, a member of the Nigerian Police Force.

On Thursday night, the force’s spokesperson, Frank Mba, posted a statement on the force’s Facebook page.

The force also declared that it is dedicated to pursuing justice and improving its professional relationship with the FBI and other international partners.

It promised Nigerians that it would keep the public updated on the case’s progress.

Check out the security unit’s statement below to know more…

Sequel to the receipt of allegations and indictment processes from the Federal Bureau of Investigation (FBI) against one of the personnel of the Nigeria Police Force, DCP Abba Kyari, the Inspector General of Police IGP Usman Alkali Baba psc ( ), NPM, fdc has ordered an internal review of the allegations.

The Nigeria Police Force reaffirms its commitment to the pursuit of justice and the strengthening of its professional relationship with the FBI and other international partners.

“Further developments on this case will be communicated to members of the public accordingly.

A warrant for Kyari’s arrest had previously been issued by a US court for his role in the multi-million naira fraud case involving serial internet scammer Ramon Abbas, also known as Hushpuppi.