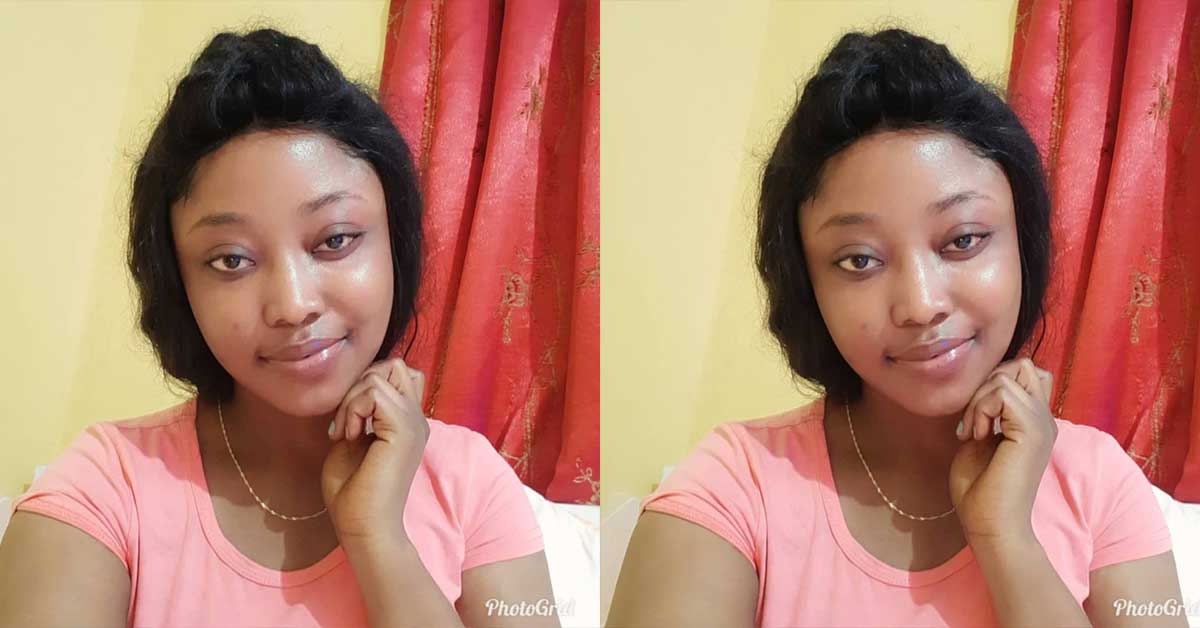 At this juncture, it will only be right and fair for an awarding body to confer on Joyce Boakye the queen of attention in the country because she has been trying so hard to be in the news with several empty gimmicks and this particular one is a bit extreme.

The Kumawood actress who is trying so hard to resurrect her dead career has landed in a hot soup once again following the leak of her alleged [email protected] pictures.

The leaked photo shows her flaunting her beautiful skin with African waist beads around her waist her tiny saucy waist.

Joyce Boakye has consistently been in the news since last months after she asserted that Mcbroen was not happy in her marriage and then to her leaked chat with Asamoah Gyan and prior to this cheap attention clout, she had planned her own suicide just to make it into the news.

Check out the photos below…