Nobody Plays My Songs Anymore – Imrana Cries Out 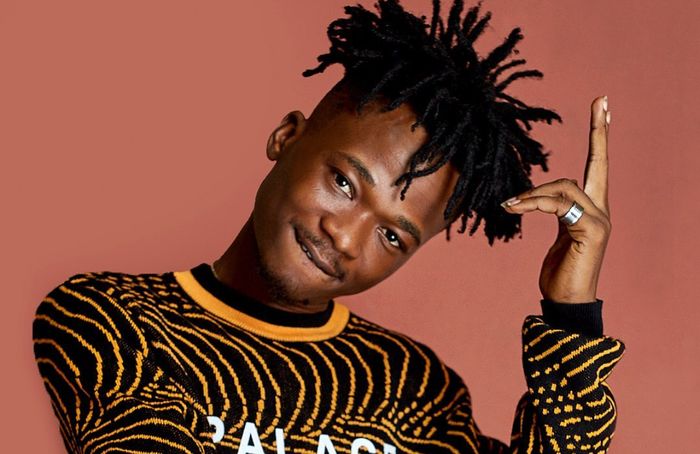 Ghanaian young singer and songwriter, Imrana has revealed that Ghanaians are not playing his songs again.

Imrana over the months was in the news relating to his contract with Midas Touch records.

He came to say that the label was not fulfilling their side of the services in the contract for him.

This news became brouhaha on all social media platforms till his contract with the label was terminated.

The ‘Imagine Say’ hitmaker has come out crying that Ghanaians are not playing his songs anymore.

In a post sighted on MTV Ghana, a Facebook page shows that the Sunyani-based artist really feels bad about how Ghanaians are treating him.

The post Nobody Plays My Songs Anymore – Imrana Cries Out appeared first on Gossips24.com.