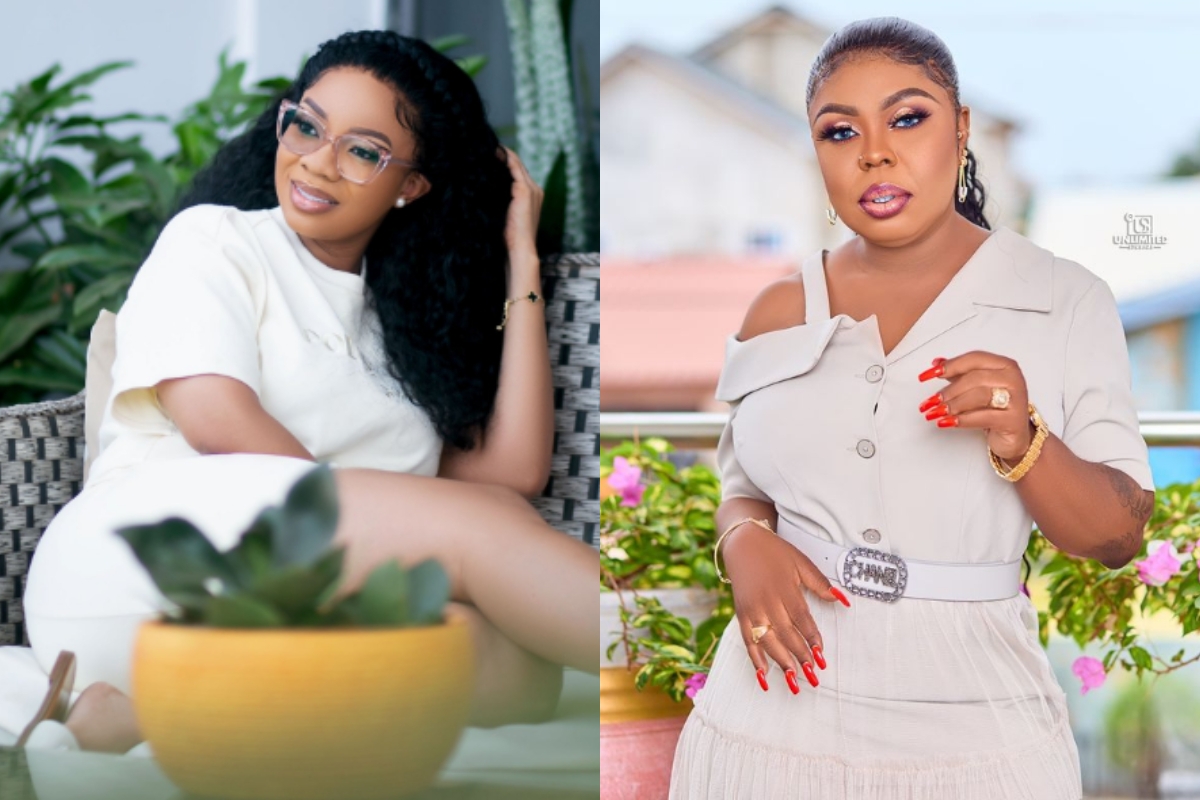 According to Afia Schwar in a self made video, the well-publicized alleged leaked videos of Serwaa Amihere having s3x with John Boadu is fake and should be treated as garbage by Ghanaians.

She further went on to vent that, a ceratin NPP big man who has plans of contesting against John Boadu in the incoming primaries is the one behind the infamous Bomshelli Sel Snapchat account.

In Schwar’s own wisdom, the lies against John Boadu and Swerwaa MAihere was spread like harmattan fire by this man just to make John Boadu unpopular so that he can become the NPP party’s next general secretary.

The deadly and false charges against John Boadu is to make him an outcast in the NPP party – Afia Schwar continued to fume.

She also quizzed if the wicked man did think of Serwaa Amihere‘s mental health before embarking on such a needless and pointless satan themed agenda against her.