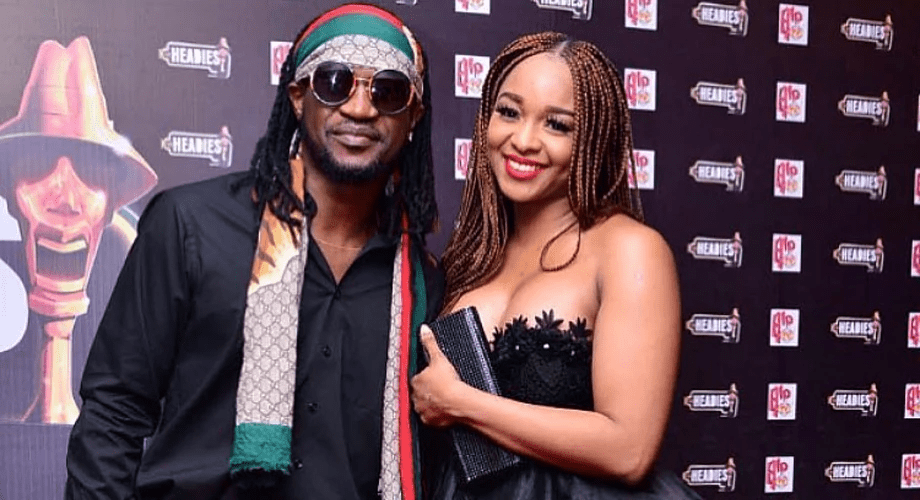 When Anita’s divorce plans with her celebrity spouse, Rudeboy, were made public on Friday, it sent the internet into a frenzy.

Anita Okoye, wife of Paul Okoye of the now-defunct music group P-square, has requested a spousal support payment of $15,000 each month.

This was revealed in the estranged wife of the popular singer’s divorce suit, which was signed before the Abuja High Court.

“Payment of a monthly maintenance sum of $15,000.00 (US Dollars) for the general welfare, education and health of the three children of the union who are presently in schools in the United States of America until they are of age,” part of the document read.

Check out the leaked divorce suit below to know more…

Meanwhile, an insider has revealed that the trending divorce saga is fake therefore Rudeboy and Anita are still together.

He further went on to assert that Anita relocated to the States for educational purposes and not to say goodbye to her marriage to Rudeboy.