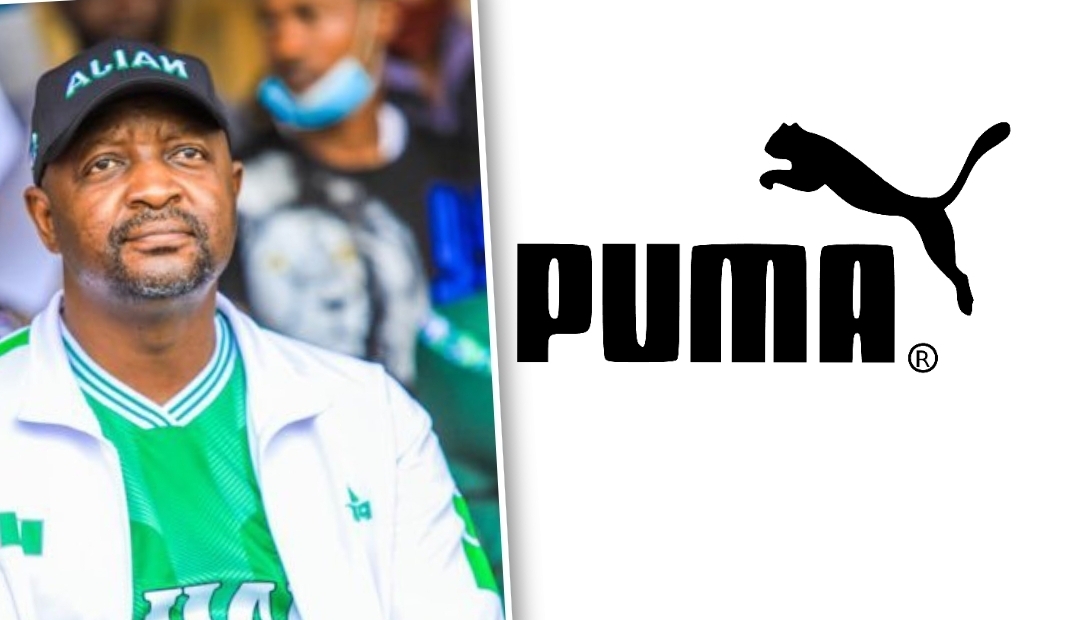 Puma, a sportswear manufacturer, announced on Wednesday that its sponsorship agreement with the Nigerian Athletics Federation has come to an end.

The German corporation made the announcement in a letter to the Nigerian Athletics Federation.

“We are referring to the Sponsoring & Licensing Agreement (the “Agreement”) signed between our Company and your Federation.

“As a direct consequence of the recent developments, particularly at the Tokyo Olympic Games 2020, and pursuant to Clauses 9.2 and 7.3 of the Agreement, we hereby terminate the Agreement with immediate effect,” the statement reads in part.

The decision comes after an ugly incident pitting AFN officials against Nigeria’s youth and sports ministry over a $2.7 million kit sponsorship.

Shehu Gusau, the former President of the AFN, reportedly signed a contract with Puma in Doha in 2019, sparking a problem in the AFN.

The Nigerian ministry of youth and sports development stated before the start of the Tokyo Olympics that athletes will not be wearing Puma uniforms since the ministry is not aware of the contract with Puma.

Mr Gusau and AFN’s former technical director, Sunday Adeleye, were accused by the Ministry of refusing to reveal the contractual arrangement they signed on behalf of AFN with Puma.