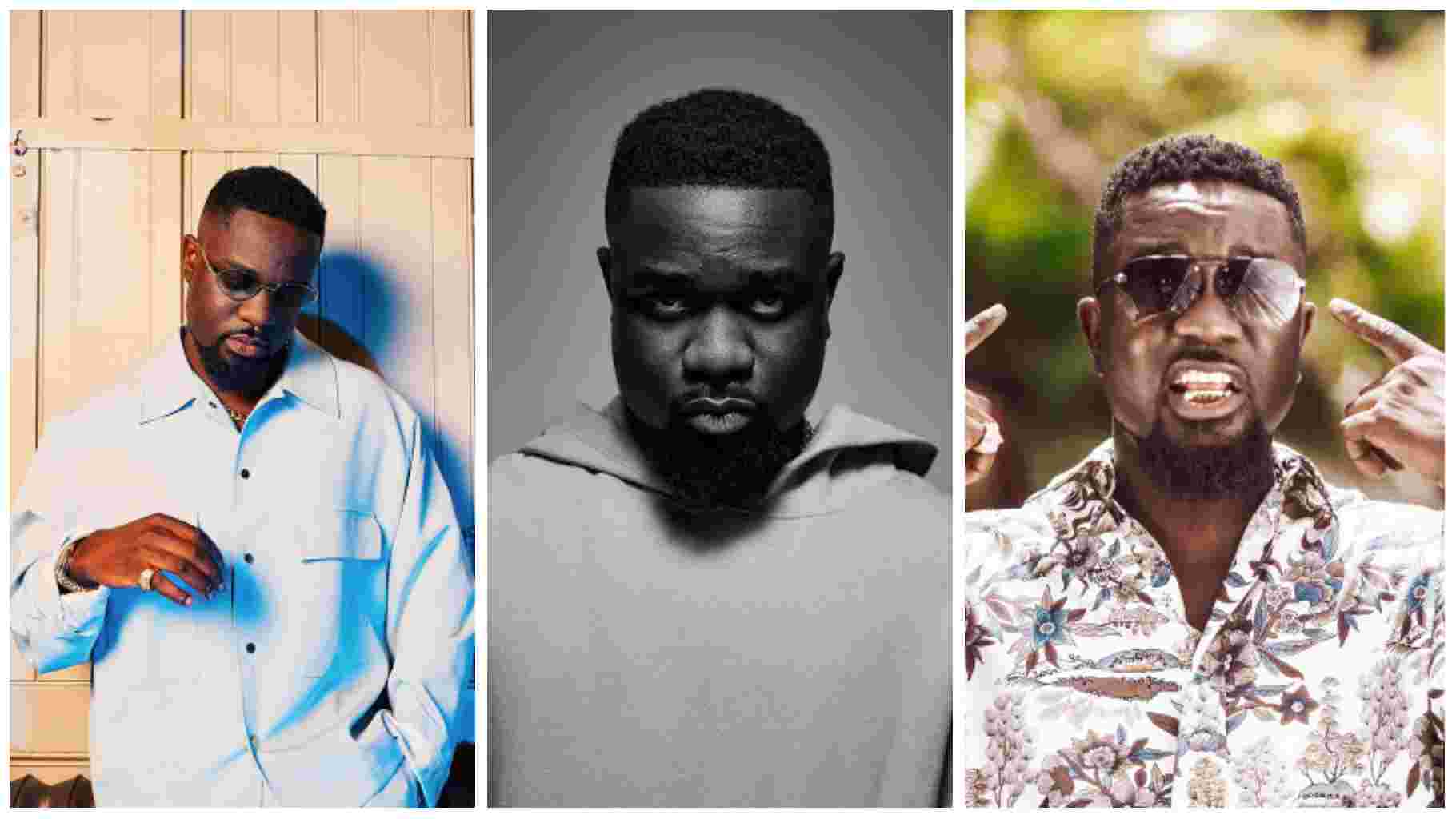 The most decorated African rapper, Sarkodie, who is currently in Nigeria for his “No Pressure” album Naija invasion was severely bastardized by Ghananas after he said in an interview with DJ Osikhena in an interview on Beatz FM that Ghanaians don’t cherish and support him enough.

According to Sarkodie on Beatz FM, he’s not properly recognized in the country with his immense contribution to Ghanaian and African music.

He further stressed how he had achieved some feats before his Nigerian counterparts but Ghanaians don’t make noise about it.

Clearly, Sarkodie’s stomach is full of the unending insults from Ghanaians hence has decided to eat his won words up.

He said during an interview with One Play Africa.

A part of his fans have generated him to render an unqualified apology to Ghanaians in order to win their hearts back else his streams and sales will drastically decrease.

In other news, Obibi has jabbed Sarkodie for his ill-famed comments and according to him, Sarkodie is very ungrateful because he’s the most supported artiste in Ghana.

The post Sarkodie makes a sharp U-turn after Ghanaians roasted him, now claims that he’s supported and cherished (Video) appeared first on Gossips24.com.