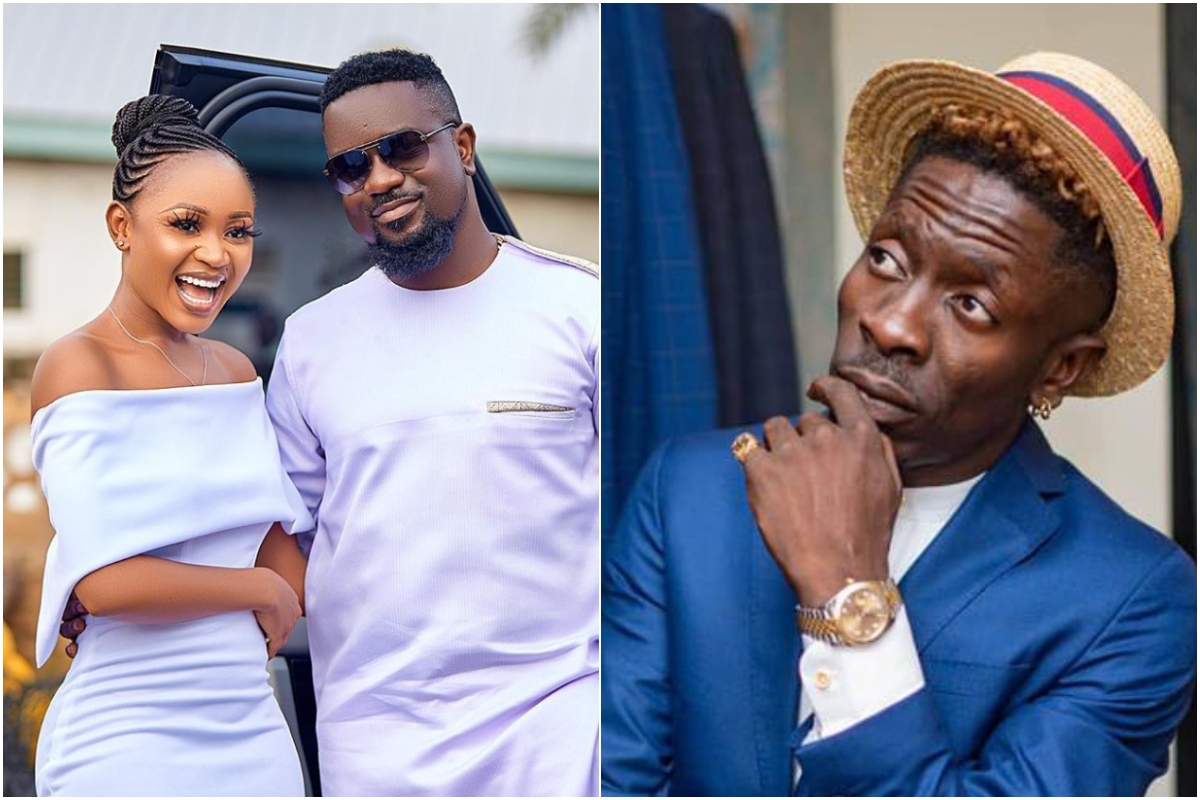 The Ghanaian socialite, actress and video vixen was over the moon with the rare recognition from Africa’s best rapper after he gave her a shoutout on his “No Pressure Album”.

Akuapem Poloo is currently been roasted by SM fans on the internet following his tagged distasteful comments about the African Dancehall king during an interview with renowned Ghanaian blogger Zionfelix.

Whiles speaking with Zion, controversial Akuapem Poloo stated with emphasis that she feels that Sarkdoei has a better and bigger brand than Shatta Wale.

Sarkodie’s brand is tremendous and has no competition in the local showbiz industry according to Akuapem Poloo.

She further stressed that Shatta Wale is the aggressive type whiles Sarkodie is very calm and relaxed and that if Shatta Wale had mentioned her name in any of his songs, he would see it as normal, unlike Sarkodie.