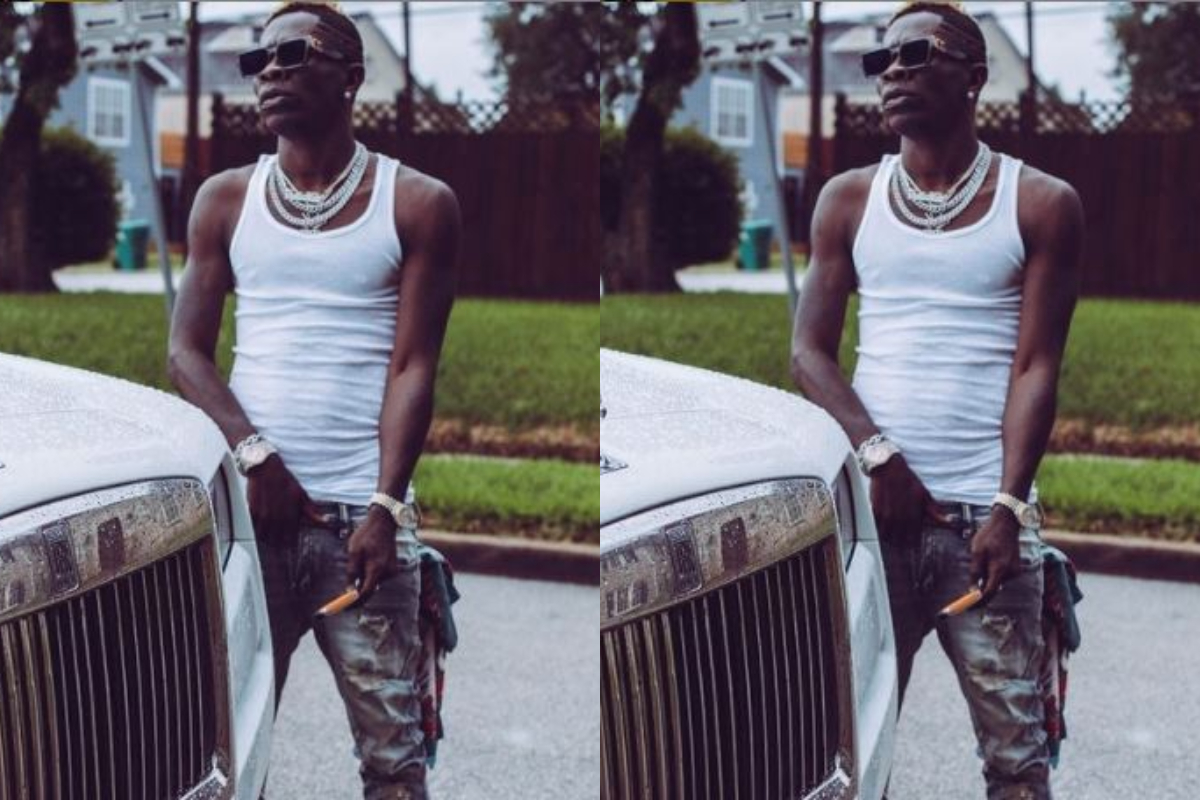 Shatta Wale, the controversial multi-award-winning Ghanaian reggae/dancehall performer, has been nominated for the 2020/2021 MTV VMA award for his contribution to Beyonce’s Lion King: the Gift album.

The SHATTA MOVEMENT boss is up for ‘Best Art Direction’ in the category. The dancehall titan informed his fans about the latest development by posting a small clip of the nomination video on his Instagram page.

This is the first of its kind as far as the Ghana music industry is concerned. We are hopeful that the self-styled African dancehall king will bring this award home.

Beyoncé‘s highly-anticipated visual album, Black Is King took over the music world after its premiere. The Gift album was described by the star artist as her “love letter to Africa” upon its release.

Arguably one of the best songs on the album was “Already” featuring Ghanaian artist Shatta Wale and Major Lazer. The official music video, which dropped last year doesn’t disappoint.

The post Shatta Wale makes history as he becomes the first Ghanaian artist to grab an MTV-VMA nomination appeared first on Gossips24.com.