“There’s no God, Jesus is the supreme being” – Hiplife Veteran, Barima Sdney states 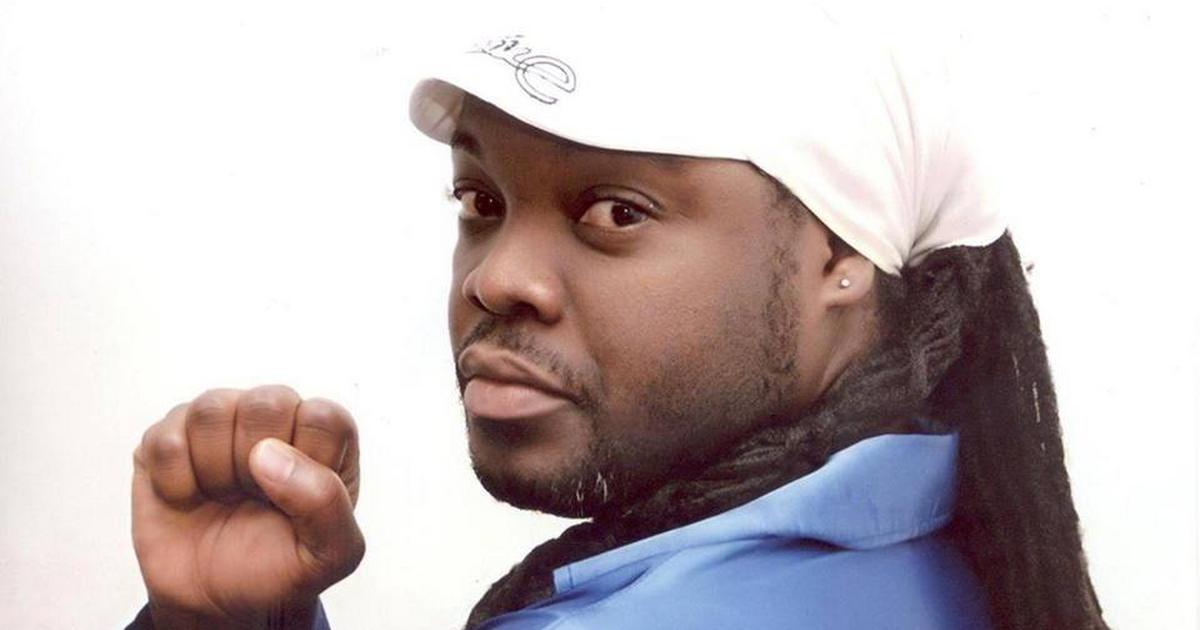 Barima Sidney popularly known as the Rap Ninja is by far one of Ghana’s most controversial rap artists, after his Abuskeleke, Scent no and Obia nye obia tracks in successive albums.

The Hiplife veteran has opened up about his spiritual belief and according to him, there’s no God but there’s Jesus Christ who is the supreme being hence he doesn’t believe in any big God as Christians do.

He made these blasphemous statements during an exclusive interview with TV XYZ.

I’m a believer not Christian, I’m a true believer of Christ, everyone can be a Christian cos everyone goes to church, a believer is the one with the Holy Spirit. I don’t mention God I mention Christ Jesus … me I don’t use God the G.O.D no no. I use Christ Jesus, he is my lord and personal savior that’s it,” he stated.

Explaining why he doesn’t believe in God who’s the father but his son instead, He said;

“Which father? You see it’s the same Jesus Christ. Are you telling me that if you enter heaven now you will see three chairs, your God on one of the chairs then your Jesus and Holy Spirit ? Is that how you picturing heaven to be? It’s just one seat and it’s Christ Jesus who sits on it and he’s the Holy Spirit over there now.

He manifests himself every time. First, he used to deal with us directly as the father then he realized that it won’t help so he had to come as flesh. nipa.. he came to have a feel of our flesh and to tell us all we need to know, after he left and asked the spirit to stay with us, it’s like an egg it’s one but has various parts .. They say God the father son and Holy Spirit but God in 3 person .. so he’s one.

I pick Jesus rather than God because the Bible has made me understand that no one comes to the father except through Jesus, if you don’t believe in Jesus everything is waste . Has any one called on God during an accident it’s Jesus we all mention.. so why do i waste time mentioning God God. God is Jesus Christ

Christians on the local digital space are currently kicking him left-right-centre with heavy insults.

The post “There’s no God, Jesus is the supreme being” – Hiplife Veteran, Barima Sdney states appeared first on Gossips24.com.