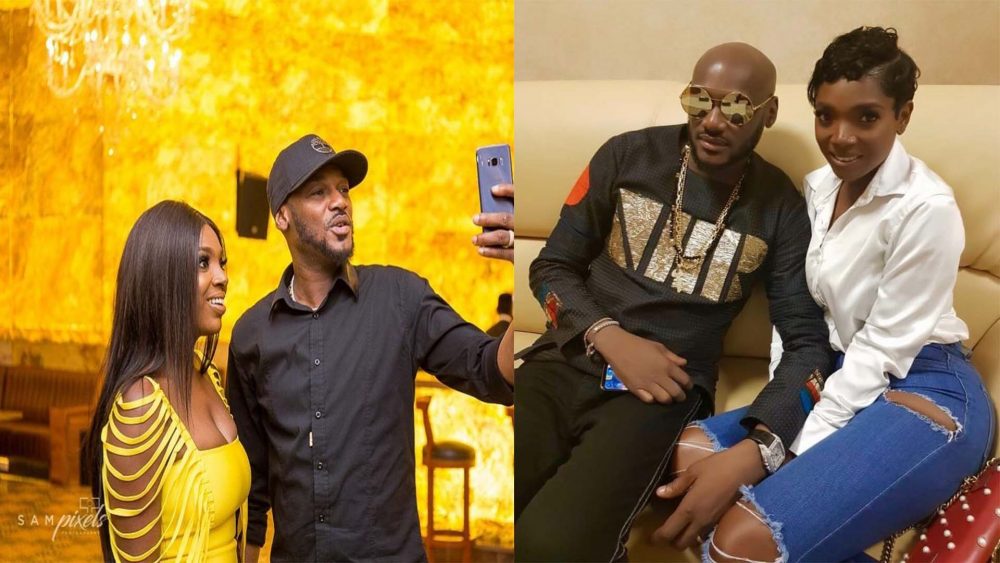 Annie Idibia, wife of veteran musician, Innocent Idibia better known as 2Face or 2Baba has done berserk on social media citing from a couple of explosive posts that has been spotted on her IG stories.

According to Annie, 2Face has been secretly sleeping with her baby mamas but she has been able to discover the affairs beforehand.

Annie noted in the sequence of anger-inspired posts that she has been patient and has made several sacrifices for Tuface and his children, but she is not a fool.

Tuface’s family, she said, had never liked her from the start, no matter how hard she tried and it time she lets them know their place in her life.

2Face’s manager was also not left out, Annie blasted him for not doing anything about her husband’s reckless and unacceptable lifestyle.

Check out the screenshots below to know more…

The post Trouble in Paradise as 2Face’s wife accuses him of sleeping with his baby mamas (Screenshots) appeared first on Gossips24.com.