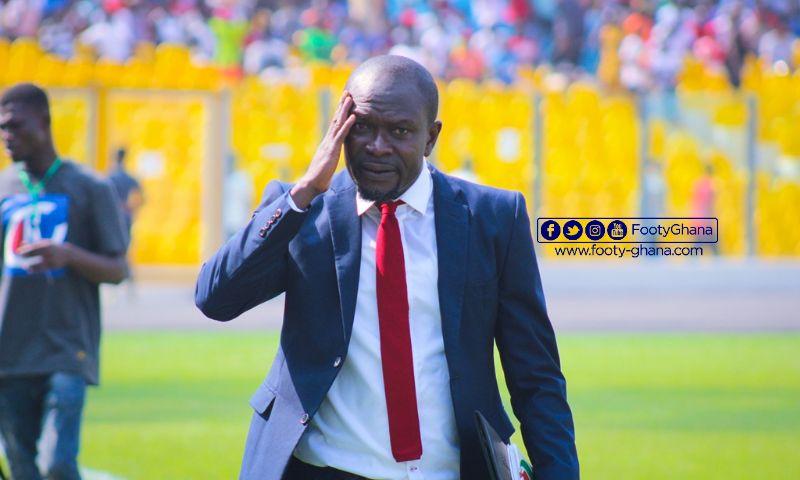 It was another disasater and grave dissapointment as the Black Stars lost their World Cup qualifying match against South Africa yesterday.

This shocking and disgraceful development has forced many Ghanaians to take to the internet to express their displeasure with coach CK Akonnor‘s perrformance as the Blackstars headcoach and additionally request for the termination of his contract.

Many believe the coach lacks the mental and intellectual ability to coach and manage Ghana’s national side, the Black Stars.

His tactics have been called into question, his lineups have been argued over, and his overall performance has failed to lead the Blackstars team to success.

Whiles the current FA President had pleaded with Ghanaians to rekindle their love for the game, many believe the Black Stars have no future with CK Akonnor at the helm of affairs.

As a result, Ghanaians are furious, demanding that he should be fired immediately since the Black Stars have failed to impress.

Below are some of the angry posts from Ghanaians…

The post “We will deal with you” – Ghanaians warn coach CK Akonnor not to return to the country following the Blackstars defeat against South Africa appeared first on Gossips24.com.