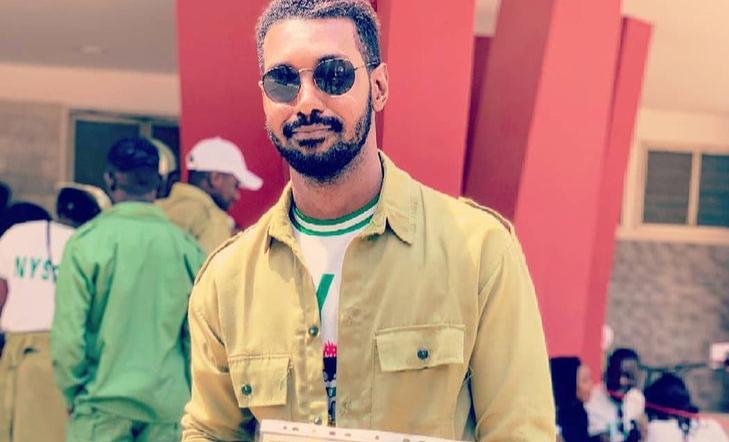 Yousef is a 29-year-old Secondary School Teacher and describes himself as a “soft-spoken, fun-loving, down-to-earth go-getter”. Apart from being a big food enthusiast, Yousef enjoys hiking, reading, traveling, and sports.

He is also a model, program host, and personal trainer. Yousef counts winning the Mr. University of Jos and Jos Carnival King titles as the highest points in his life, while the lowest was when he lost his beloved aunt.

Yousef BBNaija can be said to be one of the most famous male housemates taking over Season 6 “Shine Ya Eye” house. It was not surprising at all that he was chosen as the deputy head of house.

He was born in 1992 in Nasarawa State to his parents who reside there. Yousef completed both his primary and secondary education in the state before proceeding to the higher institutions where he attained his degree.

Yousef is one of the housemates of the Big Brother Naija 2021 season 6 reality TV show, and below is a complete bio-data of the male BBNaija housemate.

How Old is Yousef BBNaija?

What is Yousef BBNAIJA Real Name?

His real Name is Yusuf Garba

Yousef is a Muslim. The BBNaija housemate is born to Muslim parents thereby making him a Muslim by birth.

You can get in touch with Yousef on Instagram using @yousef. Yusuf Garba BBN is getting more and more popular mostly from fans from the Northern extraction. You can also follow Yousef on Instagram to see his latest pictures, updates, and get the latest news about him on the contest.

As of the time of publishing this Biography of Yousef, he has over 29k followers on IG and her following is growing rapidly.

How far do you think Yousef will go in the Big Brother House? Do you think he will make it all the way to the final or he will be evicted along the way?

Leave a comment and let’s keep the conversation going. Vote for Yousef to remain in the BBNaija 2021 Voting Polls in House